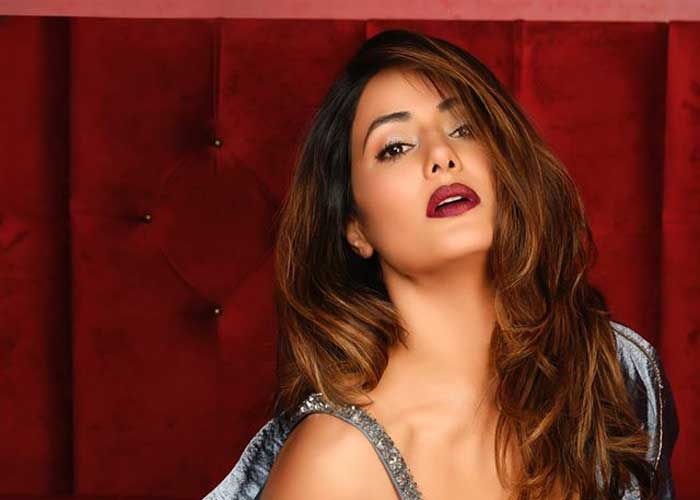 Mumbai, Oct 30, 2020-
Actress Hina Khan has garnered a following of 10 million on Instagram. She thanked fans for the love and support in her new post on social media.

Hina posted a picture on Instagram, where she is seen posing with balloons.

“10 Million Strong Thank you,” she wrote as the caption, tagging the post with #10MillionHinaholics#10MillionInstaHearts.

Hina became a household name after playing Akshara in the TV serial “Yeh Rishta Kya Kehlata Hai”. She also participated in the reality show “Bigg Boss 11”, and has dabbled in music albums.

She made her debut in Bollywood with the film “Hacked” earlier this year, and was also seen in the film “Unlock”.

Hina recently starred in the supernatural show “Naagin 5”, and briefly entered the “Bigg Boss 14” house as a Toofani Senior. (Agency) 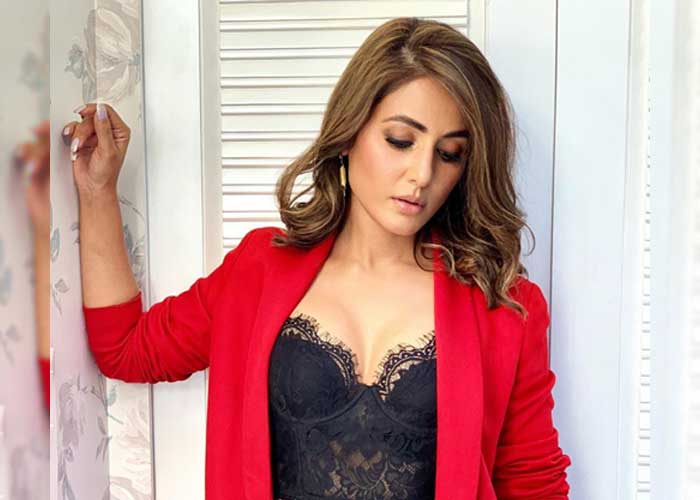