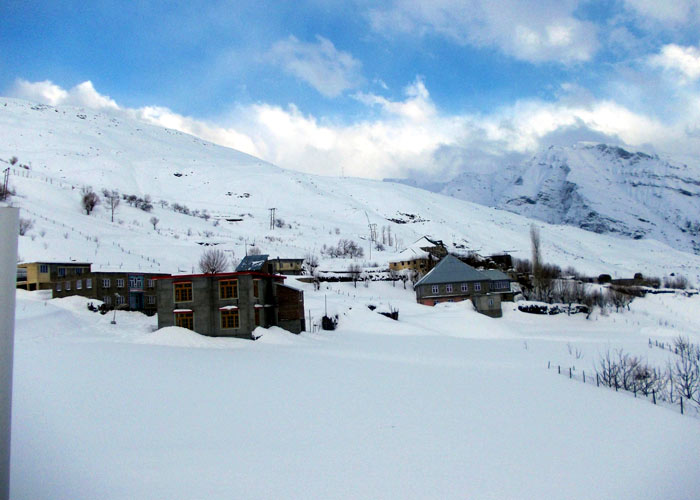 Shimla, Oct 31, 2020-
The high altitudes in Himachal Pradesh on Saturday were covered by a thick white sheet of snow, turning the hill stations like Keylong more picturesque. The minimum temperature recorded there was minus 0.8 degree Celsius.

This was the season’s snowfall that froze Keylong and its nearby destinations in Lahaul-Spiti district.

According to a MeT department official, Shimla and Manali, which have been experiencing long sunny days, recorded the minimum temperatures at 11.4 degrees and 4.8 degrees Celsius, respectively.

However, hills overlooking Manali had snow.

Shimla’s nearby tourist spot Kufri saw a low of 9.3 degrees Celsius, while it was 2.3 degrees in Kalpa in Kinnaur district.

“High-altitude areas of Lahaul and Spiti, Chamba, Kullu and Kinnaur districts experienced light snow in the past 24 hours,” the official said.

He said the weather would largely remain dry in mid and low hills till November 5. (Agency)