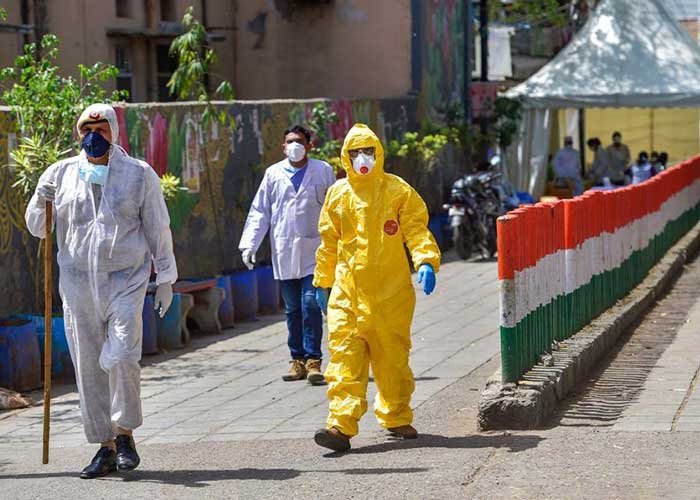 A total of 167 people from Himachal Pradesh have been identified to have returned to the state after attending a religious congregation of Tablighi Jamaat markaz in the Nizamuddin area of Delhi and have been quarantined, according to a senior police officer, here on Wednesday.

So far, none of them have Covid-19 symptoms.

Superintendent of Police (Law and Order) Khushal Sharma told a majority of those who attended the religious congregation belonged to Baddi in the Solan district. Some of them also belonged to Una, Sirmaur, Shimla and Chamba districts.

They had been isolated in their respective areas and been told not to visit the public places, even during the curfew relaxations, Sharma said. “The people have been told to inform the police in case of quarantine norms violation by them,” he said.

Sharma said some people belonging to Tablighi Jamaat had been arrested in Nerva, 190 km from here, for violating the curfew norms. They were coming from Paonta Sahib in the Sirmaur district in a vehicle.

The police have asked mobile phone operators to trace locations of the markaz attendees.

A day earlier, Chief Minister Jai Ram Thakur said 17 people belonging to the state attended the religious congregation and they were under 14-day surveillance in Delhi.

Thousands of Tablighi Jamaat congregation attendees may be carrying coronavirus across the country.  (Agency)