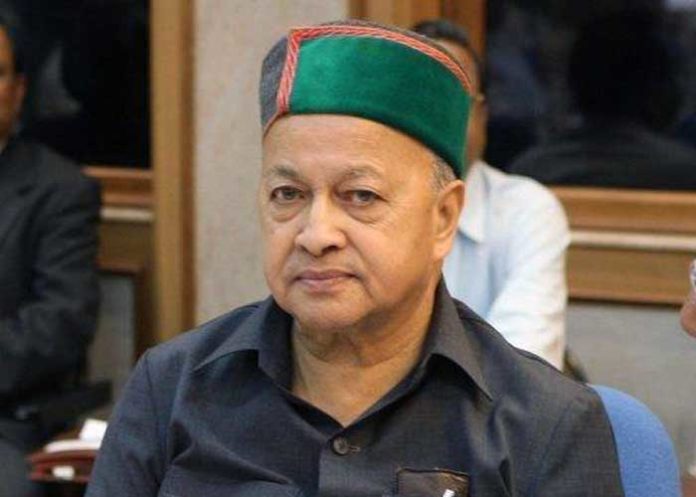 Cutting across party lines, the Himachal Pradesh Assembly praised six-time Chief Minister and veteran Congress leader Virbhadra Singh for devoting his maximum time to the House during its 11th sitting that concluded on Saturday.

In his concluding remarks, Speaker Rajeev Bindal said “this is a temple of democracy and each member has to devote the maximum time”.

Praising Singh, 83, for remaining present in the House almost every day, he said: “Everyone has to devote the maximum time in whatever state you are.”

“His presence is crucial for the members to learn from his experiences,” Thakur added.

Belonging to the erstwhile princely state of Rampur Bushahr, Singh entered politics at the age of 28.  (Agency)