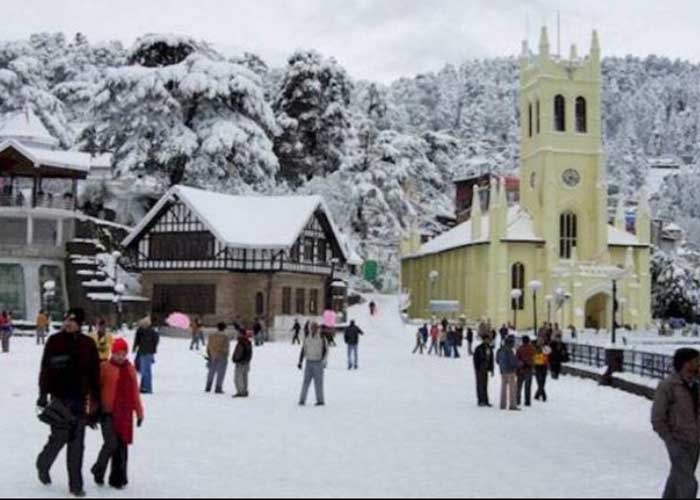 A cold wave continued to sweep Himachal Pradesh on Saturday despite dry weather, with its higher reaches shivering under sub-zero temperatures.

The minimum temperature in Shimla was 4 degrees Celsius, a slight from Friday’s 3.8 degrees, an official at the meteorological office here told.

Keylong in Lahaul and Spiti district and Kalpa in Kinnaur district saw a low of minus 11.5 and minus 1.8 degrees respectively.

Dalhousie in Chamba district recorded a low of 5.1 degrees, while it was 26 degrees in Manali.

The night temperature at Dharamsala stood at 2.2 degrees.

The Met Office said the dry weather with long sunny days would continue till December 30 and there were chances of rain and snow across the state from December 31.  (Agency)