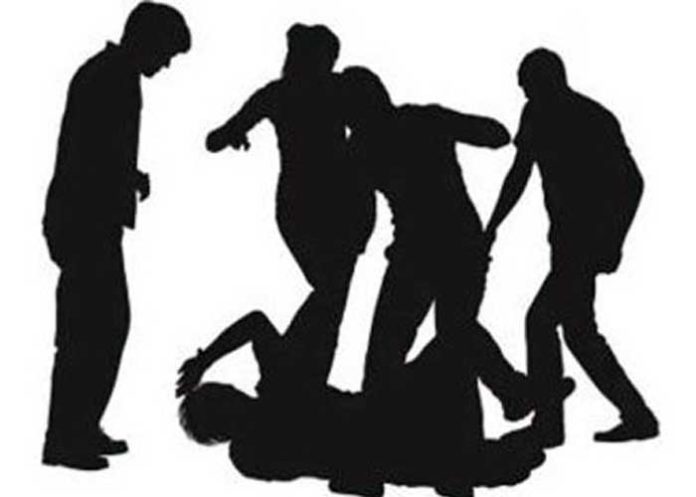 The lynching of a suspected child lifter in Kodarma led to a massive protest by the people, who laid a seige to the Ranchi-Patna national highway on Sunday, blocking traffic for several hours.

The relatives of the lynched man along with other people blocked the Ranchi-Patna national highway at Koderma district demanding arrest of the accused.

The highway was cleared only after senior police officials reached the spot and assured the protesters of action against the accused. Due to blockade hundreds of vehicles got stranded for hours.

On Friday evening, Sunil Kumar Yadav was brutally thrashed by a mob on suspicion of being child lifter. He died in the hospital during treatment on Saturday. Yadav, a resident of Hazaribagh distrsict, was a labourer who used to go to Koderma for work.

His brother Dileep Kumar lodged an FIR in which he accused three railway officials of killing his brother. On Friday evening, a group of people caught Yadav at railway colony and started beating him brutally on suspicion of being child lifter.  (Agency)