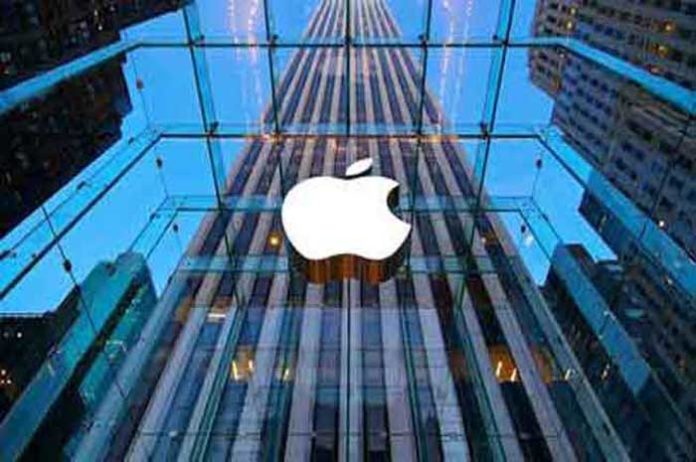 The company is also expected to unveil a renewed AirPower charging mat, and smaller wireless charger AirPower Mini, as well as AR based Apple Glass.

Some earlier reports claimed that Apple may launch LTE iPhone 12 models in October while 5G models will follow in November.

Jon Prosser, a reliable Apple insider, said there is a possibility that a later iPhone 12 launch event could allow more people to attend in person.

A late launch would give the Cupertino-based tech giant time to reopen more stores in different markets that are closed due to pandemic.

Apple is expected to launch four new iPhones under the iPhone 12 series which would include two premium variants.  (Agency)