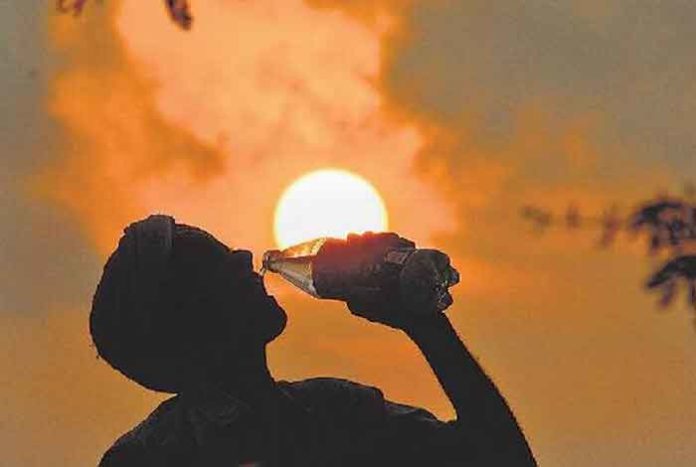 Severe heatwave left at least 45 people dead and more than 100 hospitalised in the past 24 hours in Bihar, officials said on Sunday. Deaths due to the heatwave were reported from Aurangabad, Gaya and Nawada districts.

Gaya and Patna recorded temperature above 45 degree Celsius on Saturday.

Aurangabad civil surgeon Dr Surendra Prasad Singh confirmed 27 deaths due to the heatwave till late Saturday night. “Dozens are being treated for it in different hospitals,” he said.

Gaya District Magistrate Abhishek Singh confirmed 14 deaths, while another district official confirmed five deaths in Nawada. In both the districts, more than 60 people are being treated for heatwave.

Bihar Chief Minister Nitish Kumar has expressed grief over the deaths and announced a compensation of Rs 4 lakh to the kin of the victims.

The government has also issued a heat alert in the wake of the rising death toll and advised people to take care while going outside during day time.  (Agency)