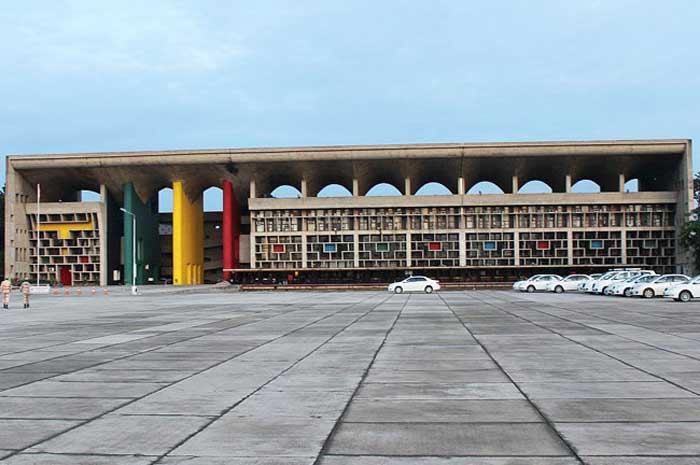 The Punjab and Haryana High Court on Friday deferred its decision to make it mandatory for trial courts to ensure use of English in place of Punjabi to deliver judgments and recording court’s day-to-day proceedings.

The decision came in the wake of opposition by activists and bar associations, pleading that mother tongue of a vast majority of people in the state is Punjabi.

Even the Akali Dal said it would make the justice delivery system a cumbersome exercise.

The state government in a notification on May 8 made English mandatory from July 8.

Advocate Gurlabh Singh Mahal wrote to the Chief Justice of India to stop the implementation of English in lower courts.

A day earlier, Akali Dal leader Daljit Singh Cheema said directing courts to use English would be inconvenient to the common man.

In Punjab, more than 90 per cent population speaks and understands only Punjabi.  (Agency)