Home Punjab Have you asked Sonia Gandhi to become a votary of federalism: SAD... 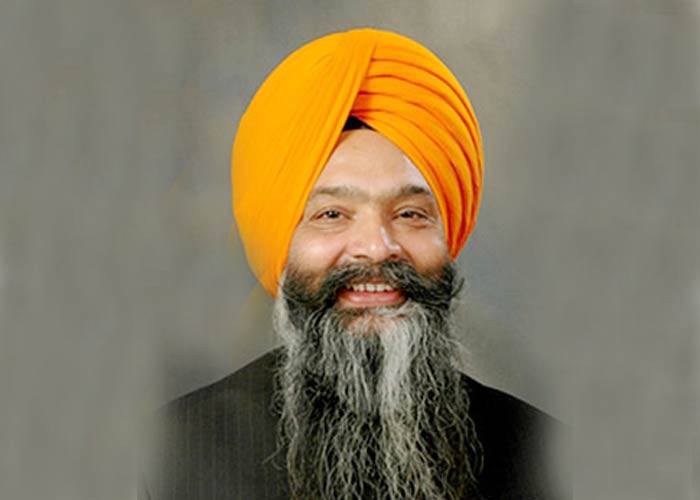 The Shiromani Akali Dal (SAD) today asked chief minister Capt Amarinder Singh to tell Punjabis if he had requisitioned Congress President Sonia Gandhi to change the party’s policy and become a votary for federalism before making any statement questioning the SAD’s credentials on this issue.

Telling the chief minister not to cry crocodile tears on federalism, senior SAD leaders Mr Balwinder Singh Bhundur and Prof Prem Singh Chandumajra said it was astounding that those who had attacked Sri Harmandar Sahib and had muzzled the voice of the people during Emergency besides calling Sikhs terrorists when they espoused the Anandpur Sahib resolution were trying to corner the SAD on this issue. 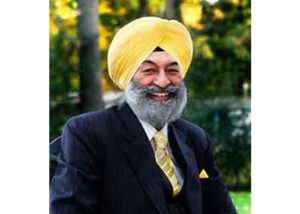 “The SAD remains committed to the core principles of federalism and will continue to safeguard the interests of Punjab and Punjabis and we don’t need any lessons from the Congress party and chief minister Capt Amarinder Singh on this subject”, the leaders asserted.

Speaking about the central Ordinances on Agriculture, Mr Balwinder Bhundur and Prof Chandumajra said the Congress government knew that MSP was not being withdrawn but was deliberately trying to mislead farmers on this issue to divert attention from the liquor, seed and ration scams besides the plethora of promises which remained unfulfilled.

The SAD leaders said chief minister Capt Amarinder Singh needed to answer a lot of things himself before he could speak about the interests of farmers. The leaders said the Congress government had tried to do away with the free power facility to farmers in a recent cabinet meeting before backing down following a threat of a peoples’ movement on the issue by the SAD.

“This is not all. The State Farmers Commission Chairman Ajai Vir Jakhar, who is the brother of Pradesh Congress President Sunil Jakhar, even made a presentation to the cabinet on doing away free power facility to farmers owning more than ten acres of land. Earlier the government tested metered supply for charging farmers for electricity consumed by their tube wells in 32 blocks.

Mr Bhundur and Prof Chandumajra said the SAD would not allow the Congress government to take any anti-farmer decision at any cost. They also asked the chief minister to worry about providing a financial package to farmers for the excess labour charges incurred by them besides stopping the ongoing distress sale of maize in the Doaba region by asking Markfed to procure the same.

“Farmers want affirmative action by the government on such issues instead of false propaganda and scare mongering to divert attention from your failures”, the leaders told the chief minister.