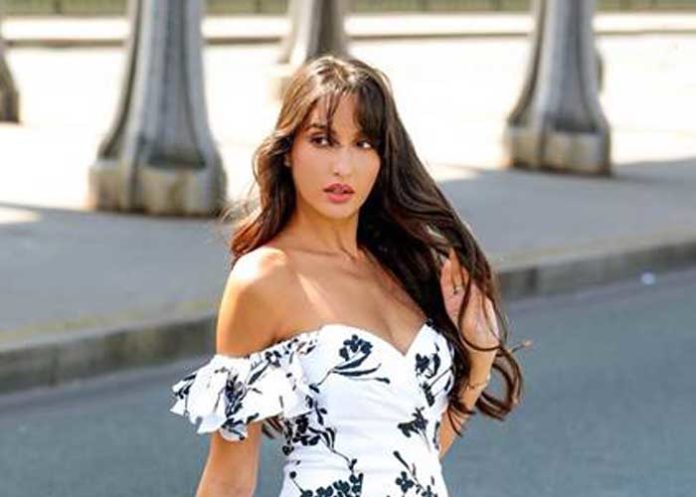 Actress Nora Fatehi will be seen in “Street Dancer 3D” along with Varun Dhawan and Shraddha Kapoor, and she says that she has amazing role in the dance-based film.

“I have just wrapped up shooting ‘Street Dancer 3D’. We shot for six months for the film. I am really looking forward to its release because I have an amazing role,” said Nora.

She also gave a glimpse of her other upcoming projects.

“I also feature in a single with Vicky Kaushal, which is a performance-oriented song, and I have some international projects as well,” she declared, while interacting with the media at an event to promote her dance number ‘O saki saki’ in “Batla House”.

Asked how she came on board for “Batla House”, she said: “I was brought on board to essay the character of Huma, and while we were shooting the film, they (makers of the film) were looking for a dance number for my character to perform. Finally, they decided on ‘O saki saki’. We shot the song long after we finished shooting for the film. I came on board after giving two look tests and auditions. Obviously, everyone had to see the look tests and approve of them.”

Talking about the positive audience response to her dance in the song, “O saki saki”, Nora said: “I am happy and excited after the audience response. Everybody has worked hard, and it shows when you watch the song. I think (composer) Tanishk (Bagchi) and (singer) Tulsi (Kumar) has done a great job with the song. I think the visual and sound of the song is very different as compared to older version. It’s a recreation but it’s done with care, for the youngsters to enjoy.” 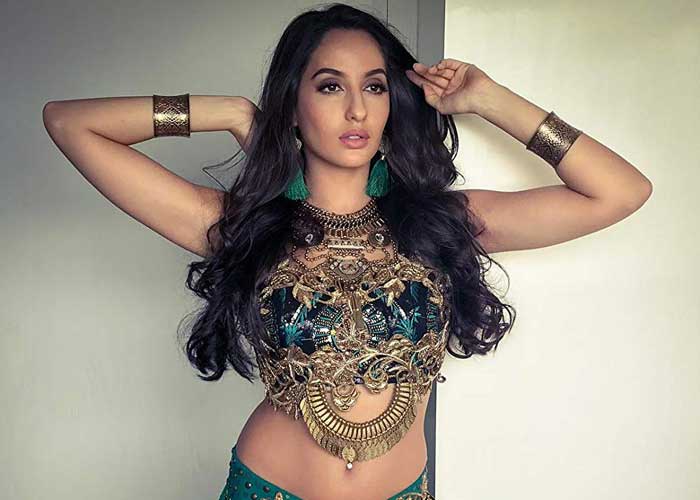