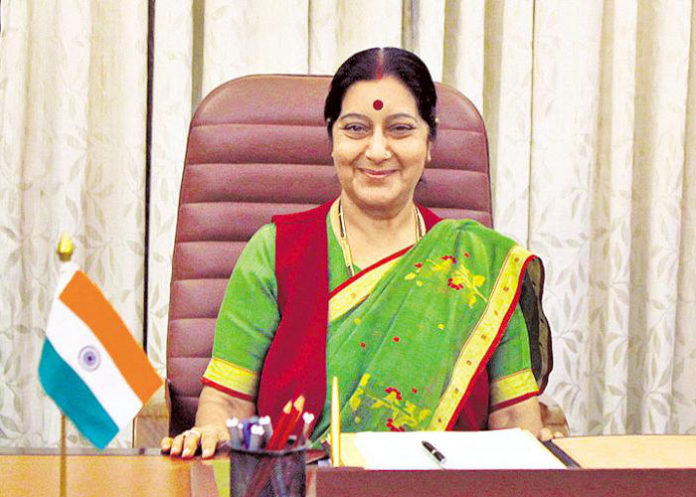 The Haryana Government has decided to rename the Ambala City bus stand after the name of former Union Minister, Late Mrs. Sushma Swaraj.

Sharing more information in this regard, Haryana Transport Minister, Mr. Mool Chand Sharma said that Chief Minister Mr Manohar Lal has approved a proposal to this effect. He informed that MLA from Ambala city Assembly Constituency, Mr. Aseem Goel, through a letter, had requested to rename the bus stand after Mrs. Sushma Swaraj.

Mr. Mool Chand Sharma said that Mrs. Swaraj was a prominent politician of the country who belonged to the city of Ambala. He said that the name of the bus stand will be changed on the birthday anniversary of the Late Union Minister, which is on February 14, 2020. He informed that with this decision of the State Government, other daughters of the State will also be inspired.