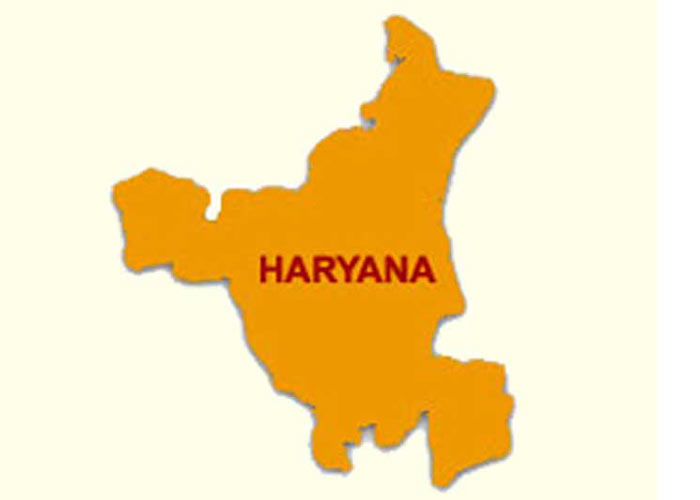 Haryana Government has decided to immediately issue appointment letters to 447 recently selected doctors as medical officers even it has created a revolving fund of Rs 100 Crore each for key departments at the forefront of battling COVID-19 including the departments of Medical Education and Research, Health, Revenue, Home and Urban Local Bodies for COVID-19 related mitigation measures.

These and several other decisions were taken during the meeting of Crisis Coordination Committee held under the Chairpersonship of Chief Secretary Mrs Keshni Anand Arora here today.

It was decided that the appointment letters shall be issued in relaxation of the conditions of character verification and medical examinations in a bid to fill up all vacant posts at once. It was decided that testing facilities at private labs will also be begun soon at atleast 4 places and that 50 per cent of their capacity would be reserved for the usage by the Government.

A decision was also taken in the meeting that the existing government testing facilities shall be augmented and efforts will be made to create new testing facilities also on top priority. Apart from this, N-95 Mask Supply would be expedited by coordinating with the suppliers so that emergency staff and officials on duty in health department etc could be provided with the same on emergent basis.

Also, essential medicines especially Hydrochloroquine and choloroquine supply would be ensured in sufficient quantity and if necessary, the same would be increased manifold. Besides, private ambulances would be requisitioned on need basis by the Deputy Commissioners concerned. However, it would be ensured that the critical cases including delivery cases are prioritized as per the existing practice.

It was decided that decision would be taken regarding planning and notifying dedicated COVID Hospitals. Initially four such hospitals would be designated and later it would be expanded as per the requirement. Apart from this, all Deputy Commissioners would take decision locally to issue passes for movement of personnel and vehicles etc. as per need.

With regard to Chandigarh and Panchkula Offices, Home department would be Nodal for coordinating with Chandigarh UT administration to facilitate issuance of passes and transit of essential services, officials and staff.

It was also decided that DCs would requisition at least 5 Buses and Trucks for maintaining and transport of essential personnel and commodities. The Haryana State Agricultural Marketing Board (HSAMB) would ensure that the private mandis running without due permission would be restricted to ensure social distancing norms. It would also be ensured that private retail vendors should not charge exorbitant price of essential items like vegetable, fruits etc.

Decision was also taken that the Home department would ensure that appropriate directions are issued to the police personnels involved in the implementation of lockdown that essential services including movement of supply chain commodities and services like HAFED, VITA, Banking personnel, Sanitation, Public Distribution System (PDS), Health and Para Medic staff, BPO etc. should remain uninterrupted. They would also make sure that transit of essential goods and personnel to neighbouring states like Himachal, Punjab should also not be hindered.