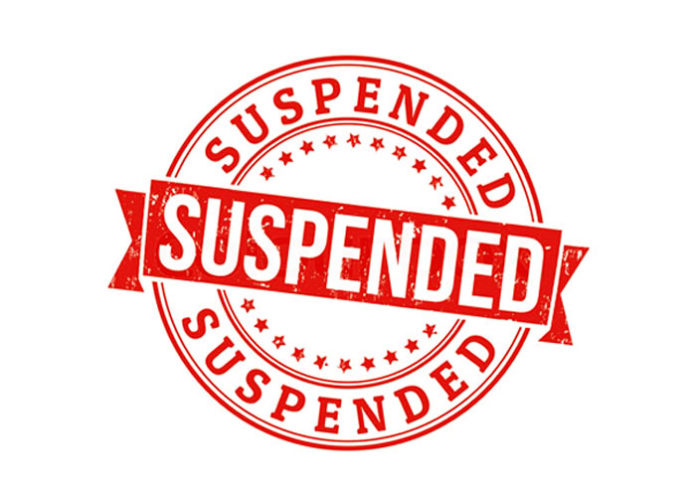 Ziwender Singh of Gurugram tehsil and Manish Kumar of Wazirabad tehsil have been placed under suspension.

The suspension order was issued by Sanjeev Kaushal, Financial Commissioner and Additional Principal Secretary, Revenue and Disaster Management of Haryana, for alleged irregularities in property registration without obtaining the mandatory no-objection certificates (NOCs) in Gurugram district.

During the coronavirus pandemic, a large number of property registrations were found to be in violation of section 7-A of the Haryana Development and Regulation Areas Act, 1975.

The officials reportedly allowed the illegal registration of land and plots without the mandatory NOC from the department of Town and Country Planning. As per norms, agricultural land falling under the control area cannot be bifurcated below the size of 1,200 square yards.

Earlier, the state government had suspended five sub-tehsildars and one tehsildar two months ago due to irregularities in property registration. The functioning of the two tehsildars was also questioned at that time. Then Divisional Commissioner Ashok Sagwan had conducted an inquiry into the matter and had filed a detailed report. Later, the government had suspended the revenue officials based on the report.