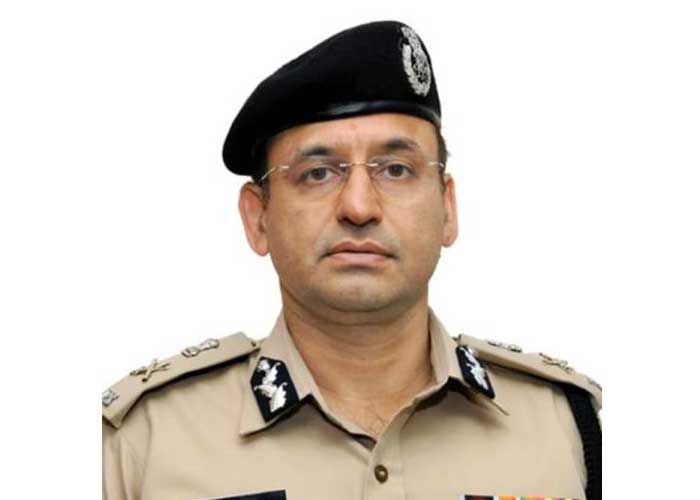 While stating this here today, Additional Director General of Police, Law and Order, Mr Navdeep Singh Virk said that during this period 10,919 persons have visited different police stations and enquired about the progress in complaints, whereas 8,543 persons enquired the progress in criminal cases.

Out of the total, maximum footfall witnessed in district Palwal where 2,975 complainants directly met the investigation officers or senior officers, followed by Faridabad and Gurugram districts with the figure of 1,910 and 1,901 persons respectively.

Giving detailed information about the scheme, Mr Virk said that Police had launched “Know your Case” scheme in all the Police stations in year 2016. Under this, the complainant of a criminal case or in a complaint has the right to know the progress or status of investigations/inquiries into the case. The idea behind the scheme is to bring greater transparency and accountability in police functioning, he added.

All Supervisory Officers, Station House Officers, Investigating Officers as well as MHCs are present in their respective police stations and units along with the latest status to attend the complainants.

The last Saturday and Sunday of every month between 9 am and 11 am has been fixed as the “Know Your Case” day. This is being done in the presence of concerned Deputy Superintendent of Police. All the Range ADGPs/IGPs and Commissioners of Police are monitoring the monthly progress of the scheme.