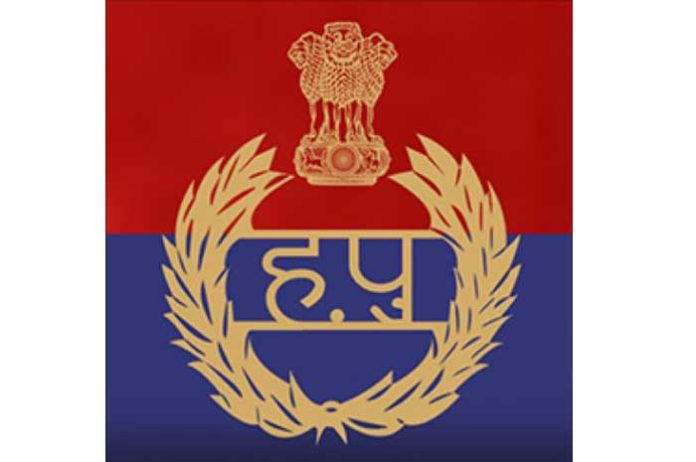 Haryana Police has registered 44 cases and arrested 60 persons under NDPS Act in Fatehabad alone under a special drive against drug peddlers during the month of June 2019.

While giving this information here today, a spokesman of Police Department said that a large quantity of narcotic substances including 1 kg 310 gram opium, 63 kg 460 gram chura post, 406 gram 50 milligram heroin, 1 kg 687 gram ganja, 2.20 gram smack, 24,415 prohibited pharma pills and 21 bottles intoxicant syrup were seized from the possession of the arrested accused during this period. In addition, Police has also seized Rs8.22 lakh cash from them.

At the same time, 63 persons have also been booked under Excise Act during the month of June and 2651 bottles of illicit liquor was seized from them.

Lauding the efforts made by Fatehabad SP, Mr Vijay Pratap Singh and his entire team for freeing the district of drug menace, the DGP Mr Manoj Yadava said that people should come forward fearlessly and share information about the sale and consumption of drug with the Police to completely combat the menace from the society.

It may be mentioned here that following the DGP’s directives, a crackdown on drug-peddlers was being conducted on daily basis in the district especially with the bordering areas in Punjab. The people in the district also supplementing the Police efforts in this direction. Crackdown on drug peddlers would continue in future, he said.