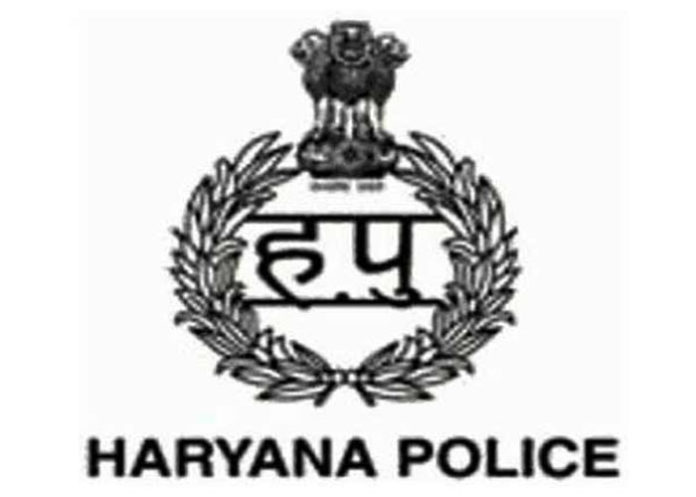 Haryana Police in Faridabad cracked a kidnapping case of 23-year-old boy within 3 hours by safe recovery of victim from Ghaziabad in Uttar Pradesh. Police has also arrested 6 abductors who had demanded ransom of Rs two lakh from his family.

While stating this here today, a spokesman of the Police Department said that Jatin Arora, 23, from NIT, Faridabad was kidnapped by unknown persons. After getting a complaint to this effect, Police entrusted the investigation to Crime Branch team. During investigation, it was revealed that abductors demanded a ransom of Rs 2 lakh from family members for his release.

During interrogation, the accused revealed that they had committed the crime in the greed of money. Police has also recovered two cars which were used by abductors in kidnapping.

All accused were taken on Police remand by producing in the Court. Further investigation is underway.  (Agency)