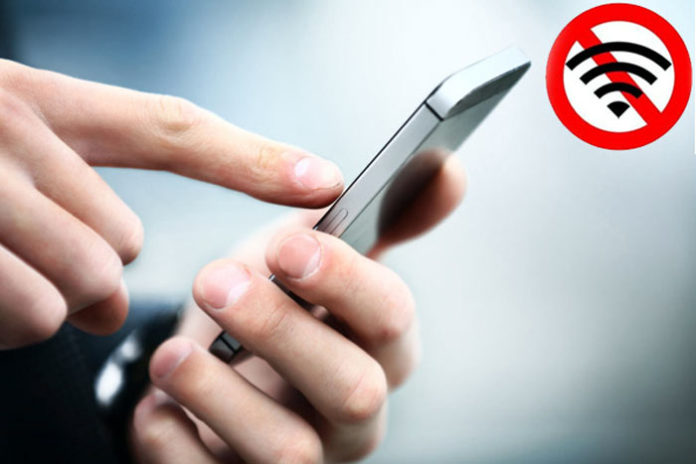 Chandigarh, January 27, 2021 (Yes Punjab News)
Haryana Government has extended the suspension of telecom services (2G/3G/4G/CDMA/GPRS), all SMS services (excluding banking and mobile recharge) and all dongle services etc. provided on mobile networks except the voice calls in the territorial jurisdiction of districts of Sonipat, Palwal and Jhajjar for next 24 hours till 5 pm on January 28, 2021. This order is issued to prevent any disturbance of peace and public order in the jurisdiction of these three districts of Haryana and shall be in force with immediate effect.

Sharing more details in this regard, an official spokesperson said that the suspension have been ordered under Rule 2 of Temporary Suspension of Telecom Services (Public Emergency or Public Safety) Rules, 2017. All telecom service providers of Haryana including the Head of BSNL (Haryana jurisdiction) are here by directed to ensure the compliance of this order.

The spokesman said that the State Government has decided to extend the suspension of internet services in order to stop the spread of disinformation and rumours through various social media platforms, such as WhatsApp, Facebook Twitter, etc on mobile phones and SMS, for facilitation and mobilization of mobs of agitators and demonstrators who can cause serious loss of life and damage to public and private properties by indulging in arson or vandalism and other types of violent activities.