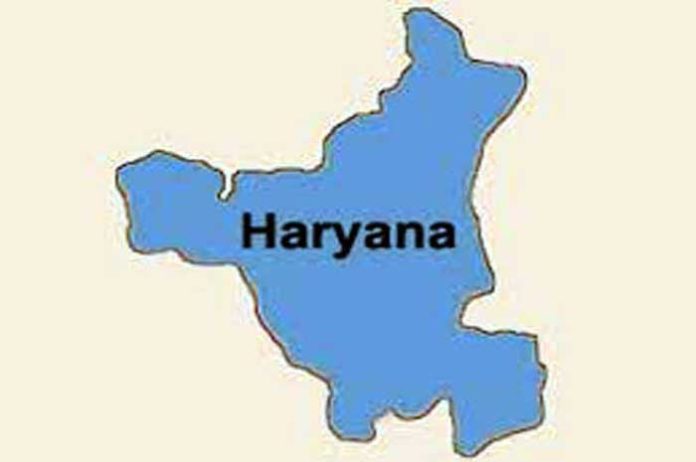 While stating this here today, an official spokesman said that a notification to this effect has been issued by the General Administration Department.