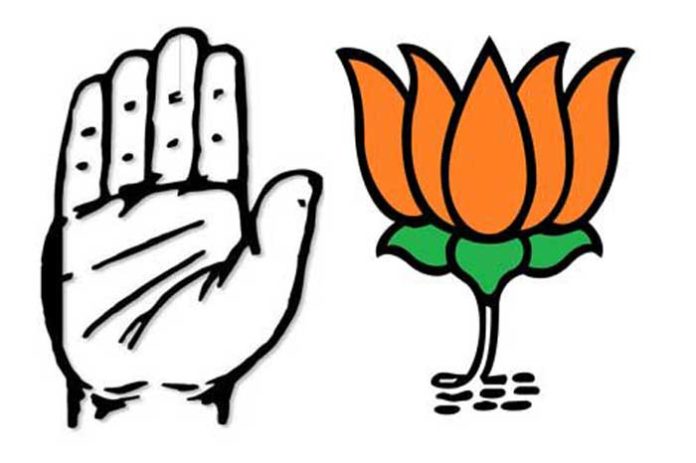 Some senior leaders of the Congress in Haryana are reportedly negotiating with the BJP to switch sides. Sources say as many as four senior leaders have initiated talks with the ruling dispension in the state. Top BJP leaders are aware of the developments, said a source.

Sources said the deal is not yet finalised and that it may take a few days to formalise an arrangement. This development could be a major worry for the Congress and a major embarrassment for Rahul Gandhi as the young lot is considered close to him.

The Congress is trying hard to regain its lost ground in the state. The party is battling factionalism since 2004 in Haryana.

The Congress Interim President in September removed Ashok Tanwar and appointed Kumari Selja as the PCC President. Legislature party leader Kiran Chowdhry was also removed and Hooda was appointed CLP leader. Prior to these developments, Hooda had threatened to quit. He organised a massive rally on August 18 to show his strength.  (Agency)