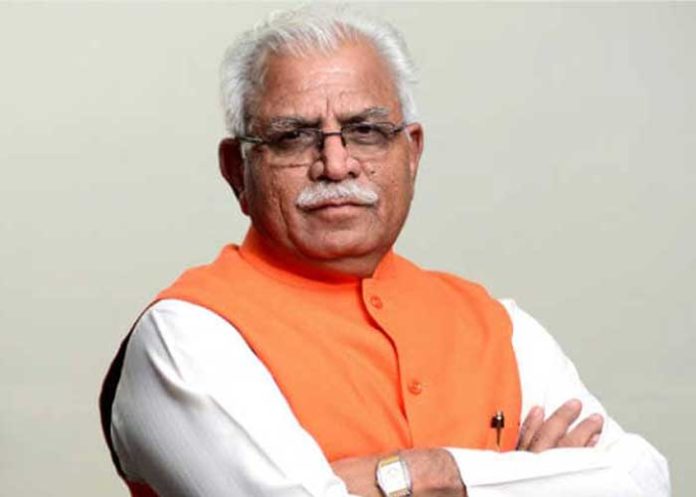 The official orders regarding the acceptance of the resignations of three Officer on Special Duty (OSD) and three Media Advisors of the Haryana Chief Minister has been issued today.

Giving more information, a spokesman said that on September 18 and 20, 2019, the OSD’s and the media advisors had submitted their resignation to the Chief Minister.

He said that as soon as the Model Code of Conduct came into force, the Chief Minister accepted their resignations with immediate effect and now the official orders in this regard have been issued by the Chief Secretary office.