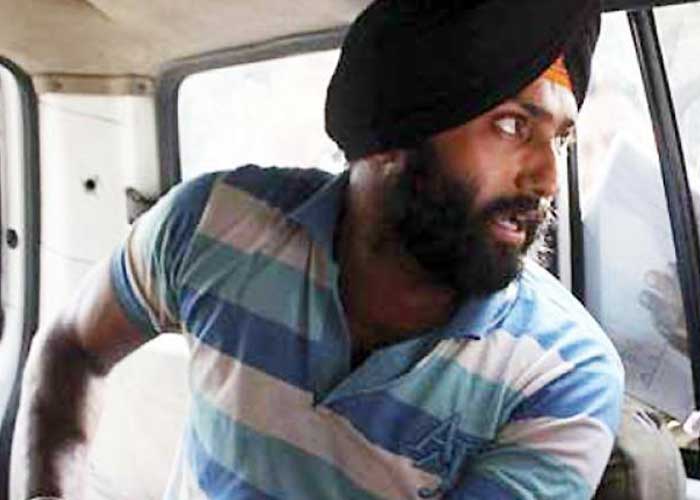 A man who had attacked then Union Agriculture Minister Sharad Pawar in 2011 has been arrested by Delhi Police after five years on the run.

Pawar was Union Agriculture Minister during the Manmohan Singh-led UPA government in 2011. On November 24, 2011, Harvinder alias Arvinder Singh slapped Pawar during a public function in the Convention Hall of New Delhi Municipal Council office saying he was angry over price rise and corruption.

The accused had also threatened to kill Pawar.

A case was registered against Singh (36), a resident of Delhi’s Swaroop Nagar in this connection in Connaught Place police station, DCP (New Delhi) Eish Singhal told on Wednesday.

During the trial, the accused managed to flee and since then he was evading the arrest. On March 29, 2014, Patiala House court Metropolitan Magistrate Kumari Pragati had declared Singh a fugitive in the case.

Singhal said: “Another case was registered against the accused in Parliament Street police station for attacking a constable and threatening to kill him. Thereafter, when Singh fled, another Metropolitan Magistrate of Patiala House court, Kumari Priti Parewa also declared him fugitive in that case also on April 24, 2019”.

The accused was arrested after a long chase by the police team, said the DCP.

Singh was produced in court from where he was sent to judicial custody, said Singhal.  (Agency)