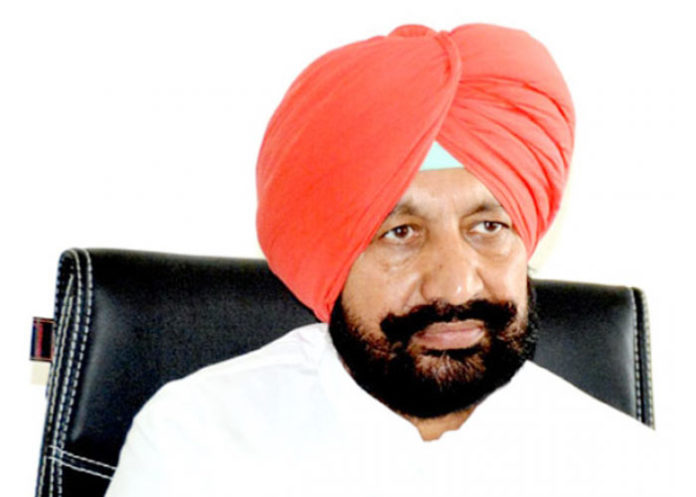 Chandigarh, April 12, 2021 (Yes Punjab News)
Terming the allegations of Former Union Minister Harsimrat Kaur Badal as baseless and political motivated, the Health Minister Mr. Balbir Singh Sidhu said that SAD has lost his credibility and support from the people of Punjab and now Mrs. Badal is trying to malign the image and confidence of medical fraternity for getting free publicity.

The Minister said that State Government is working on the advisories issued by GoI. and suitable corrective steps, as required, are being taken. He said that the feedback has been found to be immensely useful and will surely help the State in managing the COVID surge in the state.

He said that contact tracing in SAS Nagar is highest in State as she said lowest in State and 105% target of COVID-19 testing achieved in Patiala as she alleged it was much lowest than set target.

He said that contact tracing at Ludhiana is 13 per case, Patiala 14 and while it is 23 at SAS Nagar which is highest in state. Contact tracing is being further enhanced by involving personnel from other Departments.

Responding to the status of labs in State, he said that RTPCR labs are not required in every district. Districts have been attached to 7 RTPCR testing labs with no district more than one or one and half hour distance from testing lab.

He said that Testing in state has been about 35-40 thousand per day which will be increased to 50 thousand per day in this week only. The main thrust of testing is in highly disease burned districts. He said that moreover, in addition, all District Hospitals have been provided with TrueNat RTPCR machines for quick testing and results are available in 1-2 hours.

Pointing out the Level-3 care made by state Government, he said that Not all districts require Dedicated COVID Hospitals. Districts have been attached to nearest level3 facility and for transfer of patients on time adequate ALS and BLS ambulances are available in all districts as acknowledged be central teams.

Mr. Sidhu said that the State has added more than 6,000 health care workers of various categories including Medical Officers (Specialists), Medical Officers, Para-medical staff ete. in the last one year to augment the healthcare workforce.

Specialist Medical doctors are being recruited through walk-in-interviews regularly and 5o Specialists of various disciplines have been issued appointment letters in the last week only.

The Minister divulged that districts have been authorized by the State Government to engage medical, para- medical and other workforce as per the requirement to augment the capacity regarding COVID isolation management, sampling, contact tracing, home isolation, vaccination, etc.

He apprised that during the recent review meeting held by the Chief Minister Punjab, all Deputy Commissioners have been asked to mobilize the required resources including manpower from other departments in addition to engaging through SDRF to augment the efforts at the district level.

He said that as reported by the Central Teams, all districts have sufficient number of ALS and BLS ambulances available to shift the patients to appropriate healthcare facilities without waste of time.