Home Punjab Harsimrat Badal must apologize to Punjabis for hailing abolishing of Article 370... 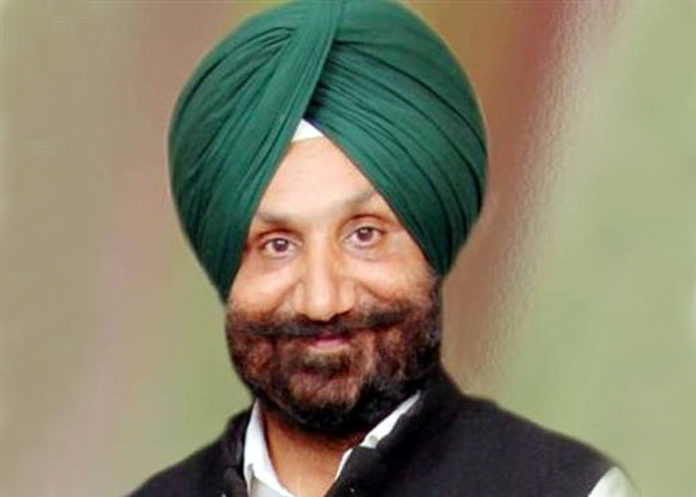 The Cabinet Minister, Punjab and senior Congress leader S. Sukhjiinder Singh Randhawa has strongly criticized the statement of the Union Minister Harsimrat Kaur Badal branding abolishing of Article 370 and 35 A as big achievements and demanded that she apologizes to the entire Punjabi community.

S. Randhawa further said that it was a black day for the Shiromani Akali Dal (SAD) whose past is replete with arguing in favour of the federal structure that the Badal ‘Bahu’ while recounting the achievements of the 100 days of the Modi Government, presented abolishing of Article 370 and 35 A in Jammu & Kashmir as shining glories.

The Congress leader said that now the Punjabi community is convinced beyond doubt that Harsimrat Badal is completely ignorant about the SAD manifesto of 1967, Batala conference as well as the 1973 Anandpur Sahib resolution.

S. Randhawa dared Harsimrat Badal to clarify her stand on Anandpur Sahib resolution and SADs ideology favouring federal structure. Also challenging the SAD supremo Parkash Singh Badal and SAD President Sukhbir Singh Badal, the Congress leader said that it is high time that both must make it clear as to whether they demand Article 370 for Punjab and strengthening of the federal structure of the country or are in agreement with the statement of Harsimrat Badal. They owe an explanation to the whole of Punjab on the issue.

Attacking SAD further, S. Randhawa said that the party in its 1967 manifesto had argued for Article 370 for Punjab and demanded more rights for the states in the Anandpur Sahib resolution. The SAD played dirty politics throughout it’s history while making a case for Article 370 and now the Daughter in law of the same Badal family is singing peans in favour of Modi Government which is hell bent on destroying the federal structure of the nation.

The Congress leader also elaborated that today those taksali leaders must be feeling the pain that the Badal , which has erected it’s political empire because of the party, has totally forsaken the ideals of the SAD by not only blatantly holding a press conference but showcasing wrong acts as big achievements.