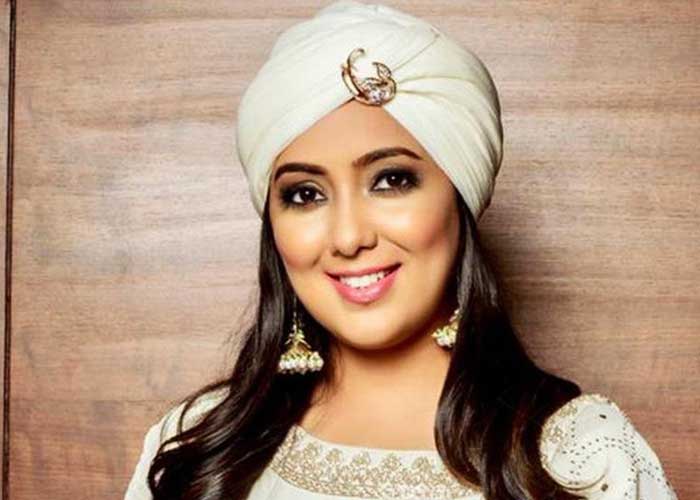 Tagging music to be therapeutic in these difficult times, ‘Zaalima’ singer Harshdeep Kaur says people are liking listening to meditative music while dealing with the Coronavirus crisis.

Personally, the 33-year-old is spending her time at home during the nationwide lockdown, and listening to soulful music and experimenting with new dishes that she learns from YouTube and her mother-in-law.

“Music is therapy. There’s so much stress and negativity around, you just want to listen to calming music – something that calms you down and alleviates worries. I am listening to a lot of spiritual music and Coke Studio because some of the compositions are really very uplifting,” Kaur told IANSlife in an interview.

She had the country grooving with songs like eJhak Maar Ke’ in eDesi Boyz’ and eKatiya Karoon’ in eRockstar’, but the noted playback and Sufi singer is no stranger to soothing music. She recently released a shabad, called eTaati Vaao Na Lagai’ (literally translated to eHot wind blows not over him who is under the protection of the Supreme Lord’, a beautiful prayer song her mother sung to her in fearful times. She also released a new song ‘Om Nama Shivay’ – whose poetry is written by Vishal Agarwala, renditioned by Puneet Chawla, composed by Rajshree Agarwal and arranged by Abhinay Jain.

She has worked with Ashish Manchanda, a mixing engineer par excellence, for the song.

What does she think of people getting creative with Corona anthems and songs that often go viral?

“It’s a good initiative, because people and artistes shouldn’t stop creating. Artistes are so used to travelling, performing for people and releasing new music, and the lockdown shouldn’t stop them from creating music. These days, technology is such that you do not need to go out. People are coming up with new songs, and keeping everyone entertained,” she opined.

While working on new songs and albums at home, and working with her team remotely, Kaur says she is “being a responsible citizen” and urges fellow citizens to stay safe.  (Agency)