Home National Hardik Patel gets protection from arrest till Mar 6 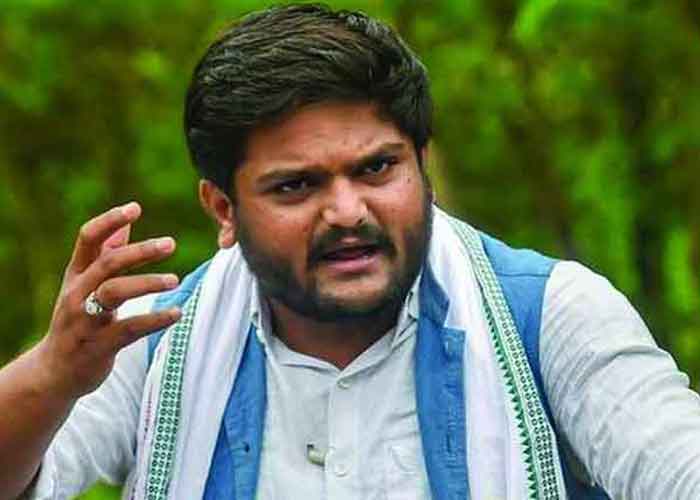 The Supreme Court on Friday granted relief of one week from arrest to Congress leader Hardik Patel in a 2015 Patidar agitation case.

The apex court also pulled up the Gujarat Police for simply sitting over the probe in the past five years.

A bench headed by Justice U.U. Lalit asked Solicitor General Tushar Mehta representing the state police to explain steps it had taken after registration of the FIR — how many accused have been arrested so far and got bail in the case lodged against Hardik and other during the agitation.

On July 23, 2015, a rally demanding reservation for the Patidars had turned violent in Visnagar. The mob also ransacked the office of Rishikesh Patel, then BJP MLA of the area.

An FIR was lodged against eight people and a mob of 500 in the case. The next hearing will be on March 6.  (Agency)