Home Entertainment Bollywood Happy how my life has shaped up in India: Sunny Leone 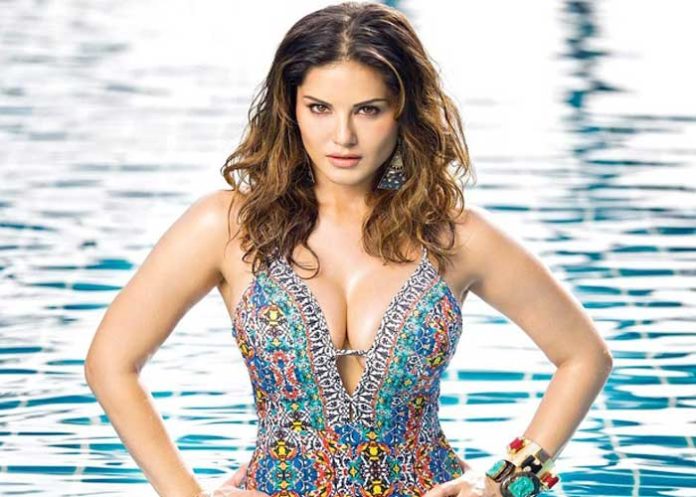 From hosting a youth show on television to venturing into new business to mothering three children to working in Bollywood films, Sunny Leone has been super busy over the past seven months. Each of her projects and relationships is special, she says, and so, driven by passion, she is ready for all the sleepless nights.

“I have no choice. I have to make time because these are all the things I want to do in life. I’m very passionate about the projects I’m working in, so I fit it everything accordingly. Whether it’s in the middle of the night, early in the morning or in the middle of the day, everything that needs my attention has to get it,” Sunny told.

In 2017, Sunny, along with husband Daniel Weber adopted a baby girl. They named her Nisha. She has started going to playschool now, and the couple has started a new branch of their playschool chain, D’ Art Fusion, in Juhu for their daughter and other kids.

Education, she reckons, is a different world – far removed from the business of entertainment.

“Education helps people know the basics of life, but I know a lot of people who don’t have a degree or never finished school and yet are very successful. I am one of them,” she said.

“I strove for what I wanted as a businessperson. I was passionate about the stuff I wanted to do and I worked hard, and that’s why I am where I am right now,” added the ‘Baby Doll’ famed actress.

She is proud of her daughter. “My daughter goes to an amazing school that offers her so many different things, and I’m happy about that. I believe in every country there are different levels of education for children, and it depends on whether they are able to get it or not,” said the 38-year-old actress, who is also the mother of twin boys, Asher and Noah. 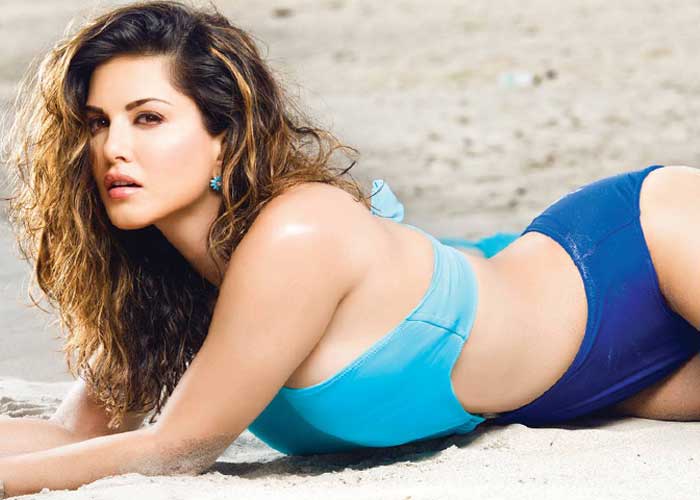 She has also been co-hosting the show “MTV Splitsvilla” with Rannivijay Singh over the past five seasons.

“MTV Splitsvilla”, which has young participants and aims at the youth audience, has been a learning process for Sunny.

“What I’ve noticed after hosting ‘Splitsvilla’ for so long is that most young people have the same concerns. Only the periphery changes — like how we meet people, or how things are done now. Digital dating and dating apps, for instance, have changed how young people meet,” she said.

“The primary concerns, though, remain the same. It is always about falling in love or getting to know each other,” added Sunny.

It has been over seven years that Sunny, the Canadian-born Indian-American former adult movie star, arrived in India and made Mumbai her home. With several films, superhit dances, cosmetic and perfume brands, a skincare line, and a strong presence in the social media, Sunny has bolstered a huge following in India.

The actress said she has no plan to leave her newfound homeland, where she has not only received applause for her screen efforts, but has also seen growing business opportunities.

“I think India is one of the most fast-paced countries in the world right now when it comes to doing business. If you have a dream and you want to do something, then you can achieve it. I see myself as an example of that, as I have been able to achieve whatever I wanted to so far. I’d have sleepless nights doing so many things I’m passionate about, but I am happy with the way everything has shaped up for me in India,” she says.

“It’s been an amazing journey so far. It’s panned out beyond everything I ever expected, and I’m very happy with my life right now,” said Sunny, adding: “I don’t see myself leaving anytime soon or doing something else.”  (Agency) 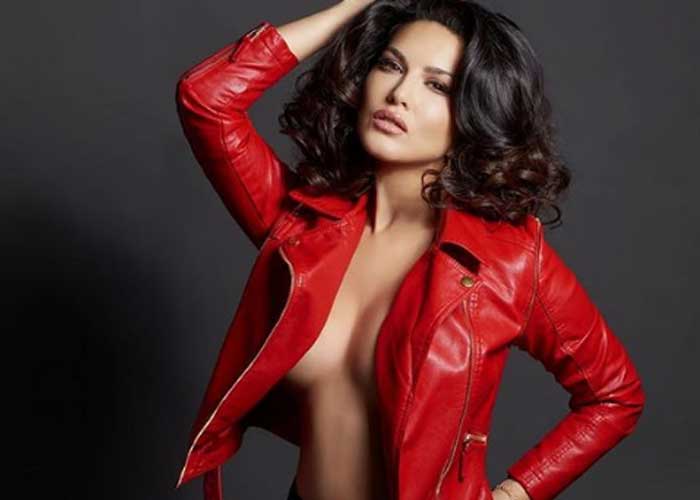