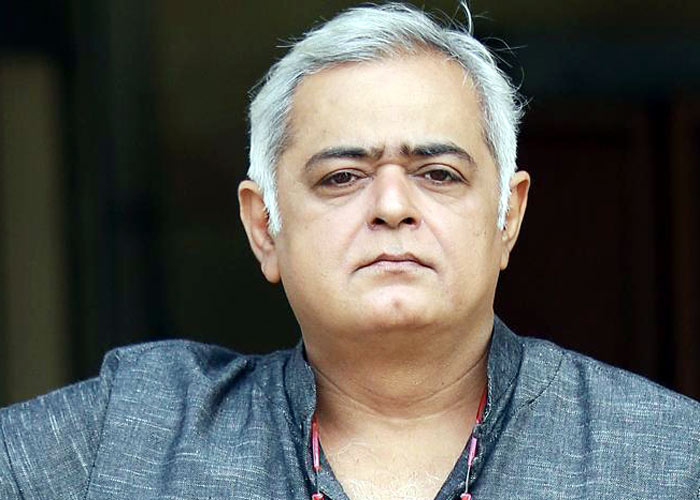 Filmmaker Hansal Mehta has taken a dig at Delhi Police, who have been facing ire over their alleged inaction in the incident of thrashing of students by a masked mob at Jawaharlal Nehru University.

A popular condom brand has come up with an advertisement which reads, “Better protection than Delhi Police. #ShameOnDelhiPolice.” Sharing the ad on his Twitter, the filmmaker wrote: “I choose (brand’s name). Keeps you safe and happy.”

Delhi Police is facing flak for alleged inaction in the JNU incident, after they failed to act following SOS alerts from students seeking immediate help on Sunday afternoon. The police have reportedly issued a clarification where they claimed that five cops posted near the university’s admin block on that day, did not get written consent to intervene in the matter before 7.45 p.m.

The attack on JNU students and teachers by masked goons has left several students badly injured, including JNUSU President Aishe Ghosh. The attack took place following a standoff for over two months between the students and the university administration over hike in hostel fees.  (Agency)