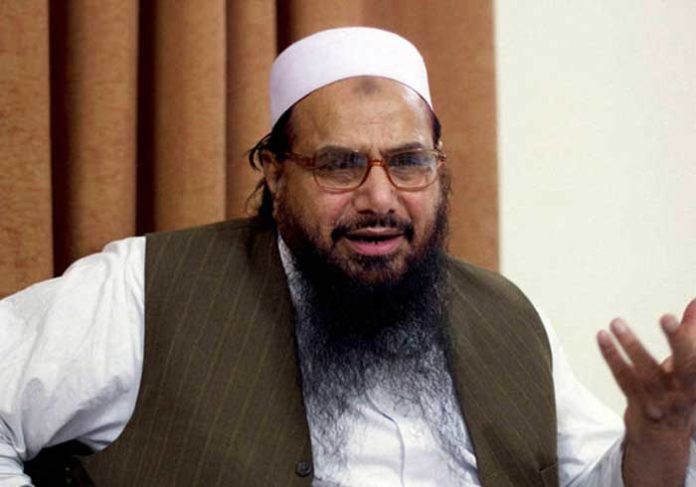 The Pakistan government on Wednesday booked Mumbai terror attack mastermind and Jamaat-ud Dawa chief Hafiz Saeed and three other members of the banned outfit for terror financing and facilitation, according to Pakistani media.

Similar cases were also filed by the Punjab Counter Terrorism Department (PCTD) against people associated with other banned trusts operating as charities, the Express News reported.

Those named in the cases besides Saeed are his brother-in-law Abdul Rehman Makki, Ameer Hamza and Muhammad Yahya Aziz.

Saeed is the mastermind of the 2008 Mumbai multiple terror attacks in which 166 people, including several foreigners, were killed. Makki was also a key conspirator of that terror attack.

The PCTD has accused the men of “promoting terrorism and raising funds to facilitate terror activities”, the media report said.

As per the charges, these proscribed outfits were operating under the guise of charities and were involved in funneling funds to terror suspects, it said.

The development came as the PCTD launched a fresh crackdown against banned outfits operating in the country’s most populous Punjab province, the report said.

Earlier in February this year, Pakistan had reinstated a ban on two charities linked to Saeed, called JuD and Falah-e-Insaniat Foundation (FIF) – which had long been on a UN international terrorism blacklist.  (Agency)