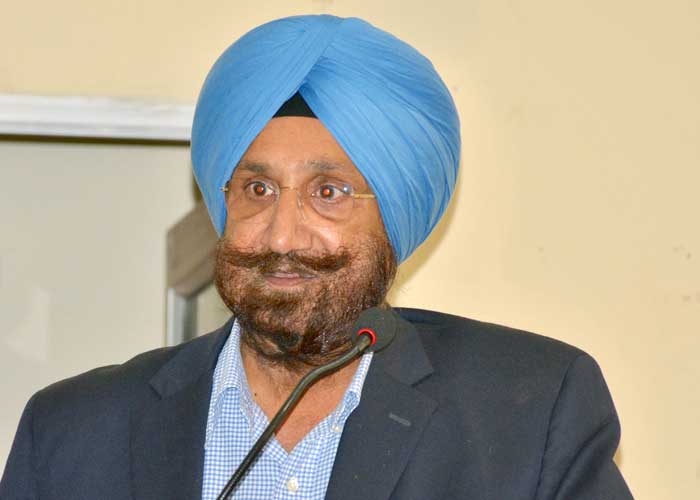 “Sri Guru Tegh Bahadur Ji made the supreme sacrifice for the sake of religious freedom so as to ensure the establishment of a World order based on peace and unity. Guru Sahib was of the view that religious harmony can only be established when nobody would be forced to change religion under pressure tactics.”

These views were expressed here today by the Cooperation and Jails Minister S. Sukhjinder Singh Randhawa during the State level conference at Guru Nanak Dev Ji hall of Baba Sohan Singh Bhakna Bhawan in Sector 29, organized by All India Peace and Unity Institution.

S. Randhawa further said that this conference on the eve of the martyrdom day of the 9th Guru Sri Guru Tegh Bahadur Sahib Ji, is a true homage to Guru Sahib. He said that Guru Sahib raised his voice against tyranny and oppression and it is high time that we all adopt the philosophy of Guru Sahiban.

The minister further added that peace, and harmony are the only way to the prosperity of South Asian region. He called upon the intellectual sections of the society to lead the way in creating such a society. He also said that writers and poets can revolutionize the thinking of people through their writings.

S. Randhawa further elaborated that the opening of the Sri Kartarpur Sahib Corridor has opened the way for the progress of both East and West Punjab and the ideology of Sahib Sri Guru Nanak Dev Ji based on peace would be propagated further with the opening of the corridor.

He also said if the trade route of Wagah is opened on both sides then it can transform the lives of the farming community of both Punjab’s. He also added that being a resident of the border state, he is fully aware of the atrocities of partition and war.

The Cooperation Minister expressed sadness at the weakening of the left movement and said that it was necessary for maintaining balance in the society. He invited the organizers to hold next conference in either Gurdaspur or Amritsar. 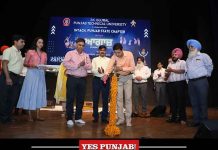 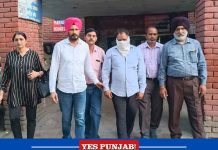