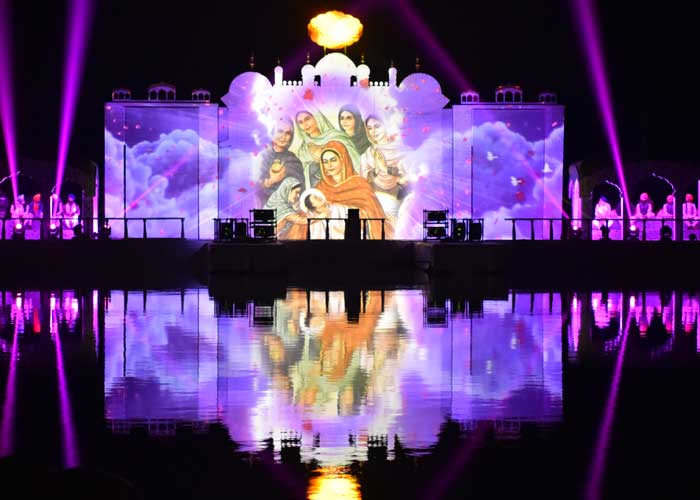 During the two days, the atmosphere around Sukhna echoed with the message of universal love, peace, communal harmony, social equality, compassion, humanity and religious tolerance as preached by Sri Guru Nanak Dev Ji.

The experience of one God, omniscient, omnipotent, omnipresent and beyond all form and name was brought alive in the through these shows.

The shows at Sukhna Lake were jointly organised by the Punjab Government & UT Administration as part of commemoration the 550th Praksah Purb of Sri Guru Nanak Dev ji.

During two days, thousands of people from different age groups and all walks of life thronged Sukhna Lake, to witness the magnificent floating light and sound shows. The site was completely jam-packed due to assemblage of enthusiasts to watch the mega event on the second day. 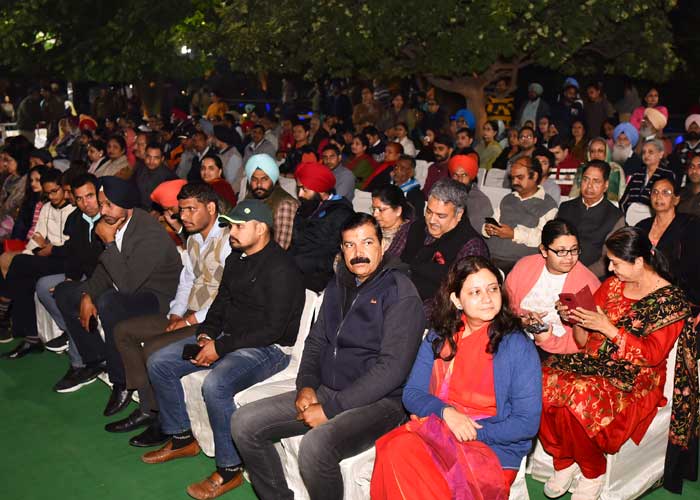