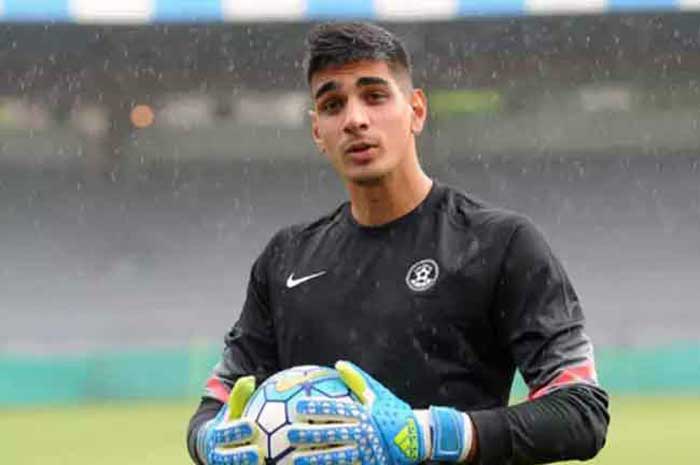 “In 2011, when he started his journey I was there in East Bengal. I have seen him from close quarters. He has evolved like anything since then. His stint with Stabaek, according to me, was the turning point in his career,” Nandy was quoted as saying by the-aiff.com. “He is a completely different goalkeeper at the moment.”

“I feel he should seriously contemplate pursuing his career in J-League or any top Asian country, or maybe another European country to prosper. That would make him richer as a player,” Nandy opined.

“He is a changed personality since 2011. His self-confidence has gone from strength to strength with each match and hopefully, he’ll carry it forward for some good years ahead,” Nandy added.

Another former India goalkeeper Subhashish Roy Chowdhury, currently with North East United FC complimented Nandy. “Gurpreet should challenge himself to grow further. The environment won’t be similar to what he is enjoying here, but it might be the catalyst to help him excel further.”

The Indian team are currently preparing in Guwahati for their forthcoming FIFA World Cup Qatar 2022 Qualifier against Bangladesh slated to be held in Kolkata on October 15. India are currently on one point from two matches.  (Agency)