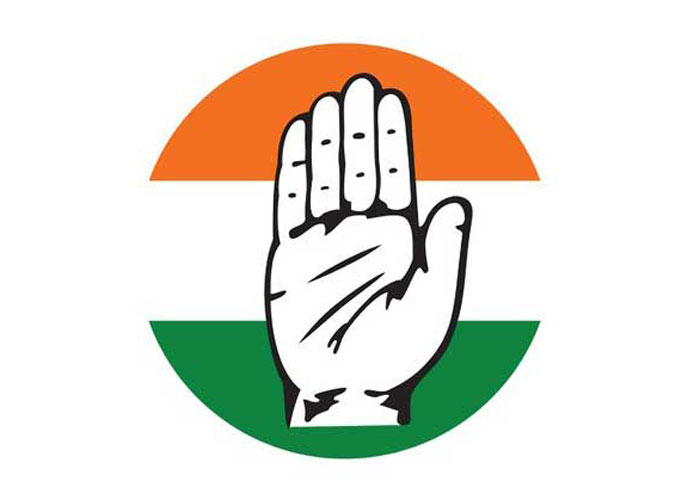 The Congress on Monday targeted Prime Minister Narendra Modi, alleging his home state Gujarat has become the ‘epicentre’ of Chinese investment in India.

This remark comes amid the India-China border tensions that saw 20 Indian soldiers get martyred in the Ladakh region following which the Centre brought curbs on Chinese investments.

“On the one hand, our brave army is pushing the PLA back from the Ladakh border, and on the other hand, PSUs continue to give contracts to Chinese companies,” Congress spokesperson Pawan Khera said at a late night press conference here.

“One Industrial Park, the other is the Smart City Project and the Textile Park… Rs. 43,000 crore of MOUs in the last five years is fine, but, in the last 20 days also, the process doesn’t see any question mark, any comma, any full stop from the government. The Prime Minister comes from Gujarat, therefore the question will obviously be asked to the Prime Minister,” he said.

Using strong phrases like “special fondness for China”, the Congress asked the Prime Minister whether the Gujarat government will “reconsider” its approach.

Khera also asked about an alleged agreement with the China Association of Small and Medium Enterprises and whether it will be revoked or not. “We also want to know whether all those companies that you have given special status will be shown the door or not. People want to know, has there been any change in your policies?” he asked.

Citing the overarching anti-Chinese goods sentiment in the country and how several traders’ bodies have boycotted selling Chinese products, Khera asked the centre to articulate its own policy on the matter.

The Congress’s counter-offensive comes days after the ruling BJP had launched a scathing attack on the party and its interim President Sonia Gandhi for allegedly receiving funds from the Chinese government for the Rajiv Gandhi Foundation, that she heads.  (Agency)