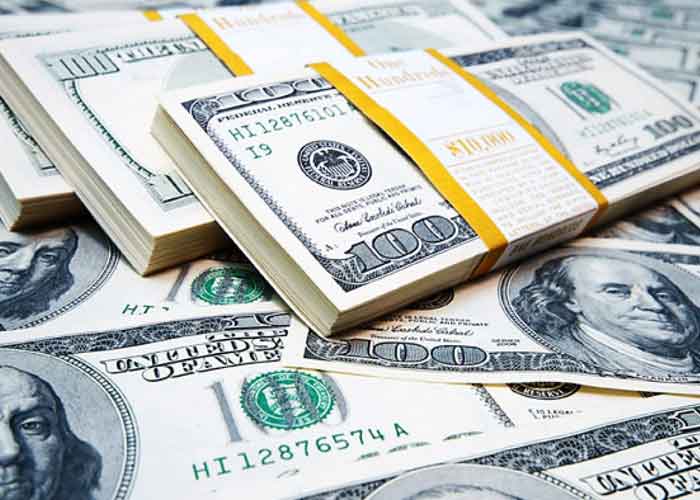 Do you wonder whats the salary package of Disney CEO Bob Iger or Netflix CEO Reed Hastings? Well, the 2019 compensation for eight big media chiefs was up to $285.7 million, but that number might change due to the ongoing COVID-19 pandemic.

According to variety.com, a typical employee at AT&T, Comcast, Discovery, Disney, Fox, Lionsgate, Netflix or ViacomCBS would approximately take 410 years to match the “$37.6 million median size of the packages paid to each CEO last year”.

It stated that the 2019 compensation for eight big media chiefs officially add up to $285.7 million. But the total ignored the stock holdings.

But the packages are set to be altered with COVID-19 crisis, and a wave of recession, layoffs and furloughs setting in.

“Change is coming,” said Rosanna Landis Weaver, program manager of shareholder advocacy group As You Sow, adding: “There’s a lot of populist outrage over this, and this level of inequality is destabilising.”

The report pointed out that while many top executives did forgo their salaries during the crisis, “but not the bonuses and stock awards that account for the bulk of their compensation”.

Charles Elson, director of the University of Delaware’s John L. Weinberg Center for Corporate Governance, said: “Companies may emerge from this and shrink their workforces. But somehow I think media executive salaries will return to normal.”  (Agency)