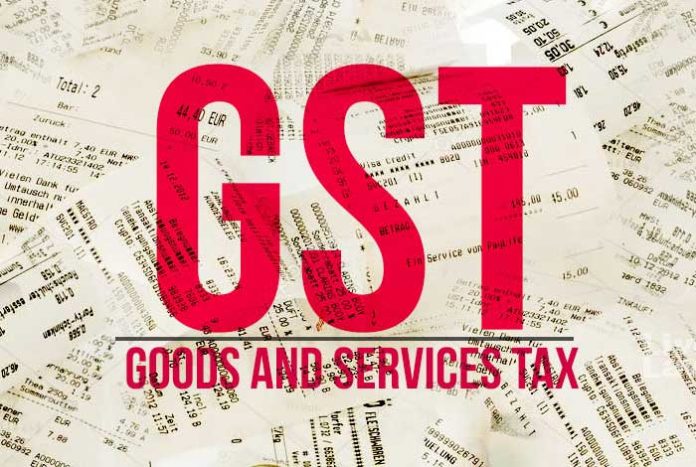 Following a barrage of embarrassing complaints about the GST portal not working and lakhs of returns pending, the Central Board of Indirect Taxes and Custorms (CBIC) has extended the dates for filing GSTR-9 and GSTR-9C forms for three days.

“Considering the difficulties being faced by taxpayers in filing GSTR-9 and GSTR-9C for FY 2017-18 it has been decided to extend the due dates in a staggered manner for different groups of states to 3rd, 5th and 7th February 2020 as under. Notifications will follow”, CBIC said in a late night tweet.

In Group 1 are the states of Maharashtra, Karnataka, Goa, Kerala, Tamil Nadu, Puducherry, Telangana, Andhra Pradesh for whom the due date will be February 3.

In Group 2 are the states of Jammu and Kashmir, Himachal Pradesh, Punjab, Chandigarh, Uttarakhand, Haryana, Delhi, Rajasthan, Gujarat for whom the due date is February 5.

The staggering of the returns will ensure that the load on the GST portal is spread out over a few days rather than everybody filing on the last date.  (Agency)