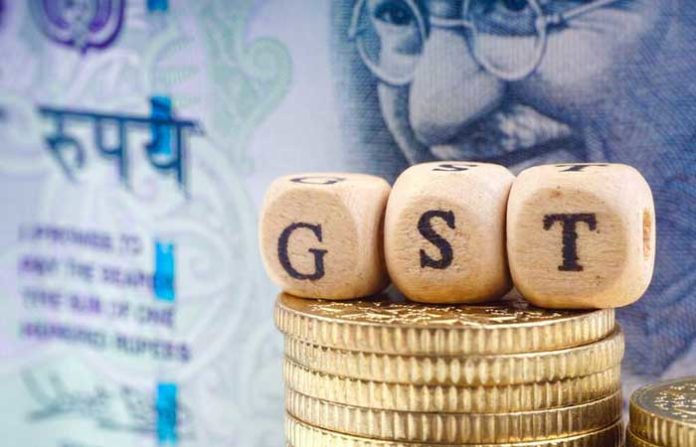 Reacting to the CAG report regarding ‘diversion of funds’ meant for GST compensation, Finance Ministry sources said on Saturday that the time taken in reconciliation of compensation receipts can’t be termed as ‘diversion of GST Cess Fund’ when dues to states were fully released by the Centre.

The money was allegedly used for other purposes which led to overstatement of revenue receipts and understatement of fiscal deficit for the year.

The sources said that the compensation receipt in the CFI (Consolidated Fund of India) was subject to reconciliation in the coming months, as usual, in the forthcoming financial year.

“If for that reason, the amount remained in the CFI, how can that be treated as ‘diversion’? Even the CAG report has not said so — that the compensation cess was diverted. It may be worth noting that the amount collected under compensation cess fund has been regularly and fully distributed to the states as per their dues and budgetary provisions. By the end of July 2020, everything has been accounted for and released. If this is so, then where is the question of any diversion?” the sources asked.

GST compensation is a sensitive issue and came into focus recently after several states questioned the Centre about the delay in the release of money.

There is still a delay in the release of GST compensation to states for a five-month period. In fact, the Centre is working with the states through the GST Council on a new GST compensation scheme this year to meet the huge shortfall in cess collection expected on account of Covid-19.

The sources explained that all money, including taxes and cesses etc collected by the Centre should, under Article 266 of the Constitution, get credited first to the Consolidated Fund of India (CFI) and only then transferred to any other fund through a Budget Head in the Union Budget.

The government makes all efforts to transfer all amounts collected by the end of every financial year into the Fund by making the necessary Budget provisions.

However, since the final accounts of money collected are known only after the end of the financial year, normally by the end of June of next fiscal after necessary reconciliation, any amount collected over and above the estimate will remain in the CFI temporarily.

After reconciliation, the amount is transferred to the CFI and from there to the states as per their compensation formula.

Therefore, such temporary retention of GST cess in the CFI pending reconciliation cannot be treated as diversion by any stretch of imagination, a top Ministry source explained.

“Finally, at any point, since the cess collected by the government has been used for full payment of due compensation, then it cannot be alleged that unutilised cess amount has been diverted for other purposes.”

A total of Rs 47,271 crore collected in FYs 2017-18 and 2018-19 had remained unutilised for reconciliation post the full payment of GST compensation dues to the states and UTs.

It is definitely not the case that in FY 2017-18 and FY 2018-19, the compensation was payable to the states but the cess was kept in the CFI and not paid to the states, said the sources.