Home National Greed of one family led to imposition of Emergency: Amit Shah 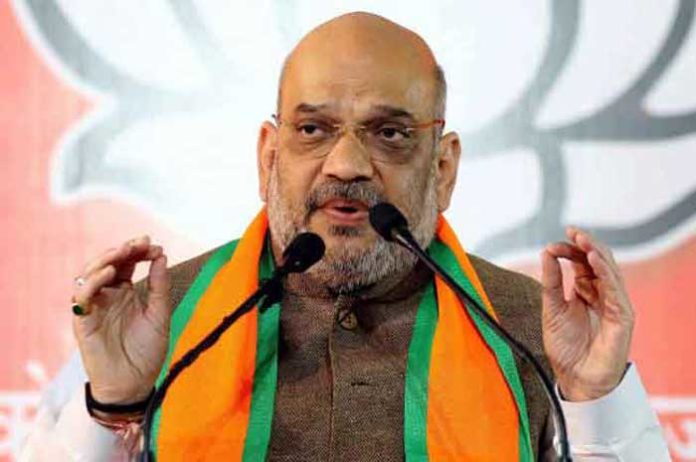 Union Home Minister and former BJP President Amit Shah on Thursday criticised former Prime Minister Indira Gandhi saying one family’s “greed for power” led to the imposition of Emergency 45 years ago and the country was turned into a prison.

In a series of tweets, Shah said, “On this day, 45 years ago one family’s greed for power led to the imposition of the Emergency. Overnight the nation was turned into a prison. The press, courts, free speech… all were trampled over. Atrocities were committed on the poor and downtrodden.”

He said that due to the efforts of lakhs of people, the Emergency was lifted. “Democracy was restored in India, but it remained absent in the Congress. The interests of one family prevailed over party interests and national interests. This sorry state of affairs thrives in today’s Congress too,” Shah said in another tweet. 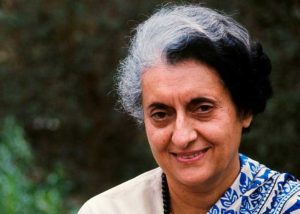 The announcement of the Emergency was made on June 25, 1975, days after the Allahabad High Court found Indira Gandhi guilty of electoral malpractices and debarred her as a parliamentarian for six years. During the Emergency, most of Indira Gandhi’s political opponents were jailed and the press was censored. Taking a potshot at former Congress chief Rahul Gandhi, the Home Minister said, “During the recent CWC (Congress Working Committee) meet, senior members and younger members raised a few issues. But, they were shouted down. A party spokesperson was unceremoniously sacked. The sad truth is — leaders are feeling suffocated in Congress.” 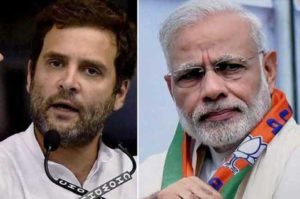 Shah was referring to the media reports that few of the senior party leaders advised the Congress MP from Kerala’s Wayanad to not attack Prime Minister Narendra Modi and the removal of party spokesperson Sanjay Jha for a critical news article.

“As one of India’s opposition parties, Congress needs to ask itself: Why does the Emergency mindset remain? Why are leaders who don’t belong to one dynasty unable to speak up? Why are leaders getting frustrated in Congress? Else, their disconnect with people will keep widening,” Shah added.  (Agency)