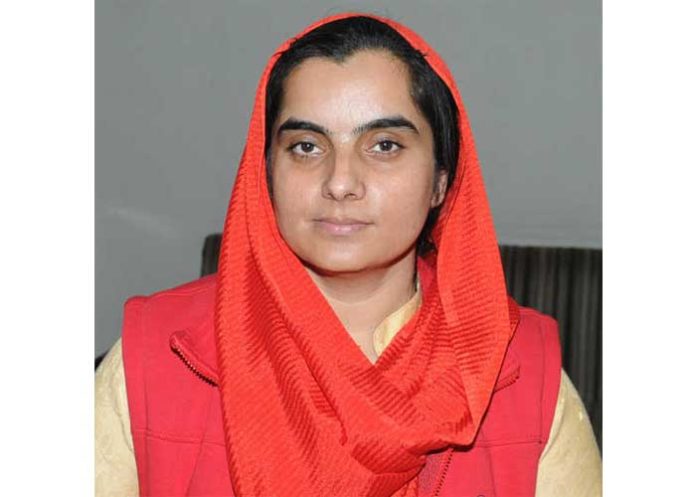 Chandigarh, October 30, 2020 (Yes Punjab News)
AAP MLA Prof. Baljinder Kaur while speaking in the Assembly on Tuesday, said that what was significant in today’s session was what new pro-people could be brought in, which was why all eyes were riveted on the proceedings today.

She said that Punjab government should ensure its own procurement of all crops at MSP instead of wheat and paddy.

She suggested that the government should give import-export rights to its procurement agencies, including the Markfed, PUNSUP, Warehouse, Pungrain etc.

She said on the occasion that the cotton growers were being ‘looted’ in the Malwa mandis while those growing maize crop were being fleeced in the Doaba mandis, urging the government to immediately stop this opne ‘loot’.