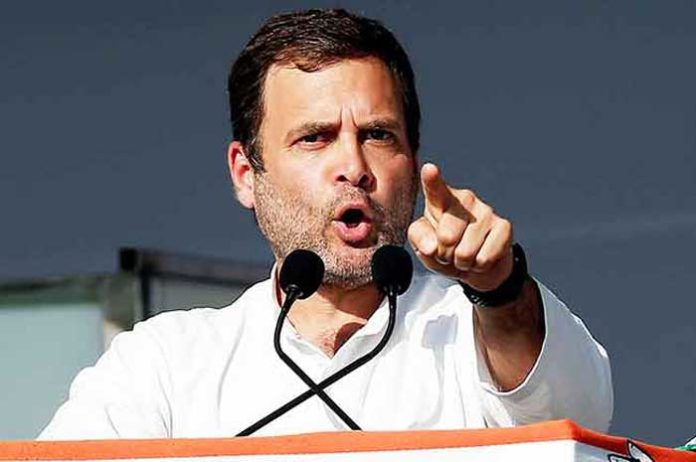 Amid reports of growing tension with China at the Line of Actual Control (LAC) in eastern Ladakh, Congress leader Rahul Gandhi on Friday questioned the government’s silence on this issue and demanded that the government should come clean on it.

“The government’s silence about the border situation with China is fuelling massive speculation and uncertainty at a time of crisis.” tweeted Rahul Gandhi.

The government on Thursday invoked a plethora of bilateral agreements signed by India and China to resolve border related issues. Praising the defence forces, the official spokesperson of the Ministry of External Affairs, Anurag Srivastava, at a virtual media briefing said that the Indian troops take a very responsible approach towards border management and strictly follow the procedures laid out in various bilateral agreements and protocols with China to resolve any issue that may arise in the border areas.

The two sides, he said, have established mechanisms, both at the military and diplomatic levels, to resolve situations which may arise in the border areas peacefully through dialogue, and continue to remain engaged through these channels. At the same time, India, he said, remains firm in its resolve to ensuring the country’s sovereignty and national security.  (Agency)