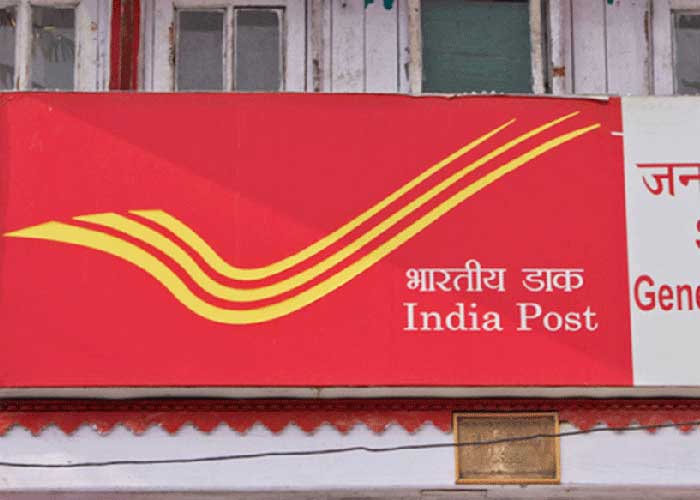 The government on Wednesday told Lok Sabha that it is exploring the possibility of converting India Post and Payments Bank into a small finance bank.

“Possibilities of converting it (IPPB) into a small finance bank is being explored. A Task Force has been set up for studying the logistics and feasibility of conversion of IPPB,” said Union IT and Telecom Minister Ravi Shankar Prasad.

“The conversion will further the goal of financial inclusion by allowing all citizens greater access to enhanced savings and credit” Ravi Shankar Prasad said in a written reply in Lok Sabha.

India Post losses touched Rs 15,000 crore in FY19 and it has replaced Air India, BSNL as the biggest loss-making PSU.

Public or private, payment banks have not worked much in India. Aditya Birla Idea Payments Bank Ltd, which is a full service digital bank, has said it was winding up its operations.

India Post Payments Bank, too, is struggling to survive with mounting salary bills and scant business. Sources said the bank is awaiting the RBI nod for transformation . As a small finance bank, it can accept deposits of over Rs 1 lakh and advance loans.

The Reserve Bank of India had issued guidelines for payments banks in November, 2014 for improving financial inclusion. Right from the beginning there were doubts about the viability of payments banks as the operations of these banks are very restricted. Though they are called banks, their functions are similar to those of deposit-taking companies. (Agency)