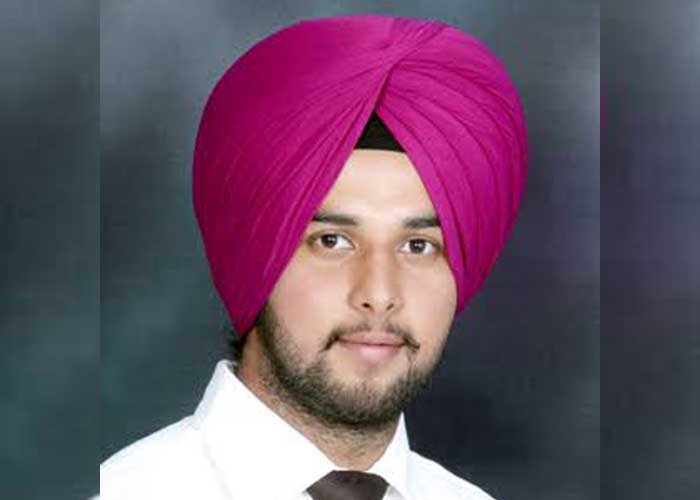 The Seafarers’ Society has sought the Indian government’s intervention to secure the release of shipmaster Captain Jagvir Singh Sidhu who is detained by China, said an official.

Joy said Sidhu had joined the vessel in Taiwan on June 17. He was hired by Mumbai-based Marvin International Ship Management.

Joy said Sidhu’s wife had gone to China to seek her husband’s release leaving her two-year-old son with her in-laws.

According to Joy, a representation was given to Union Shipping Minister Mansukh L Mandaviya on Friday.  (Agency) 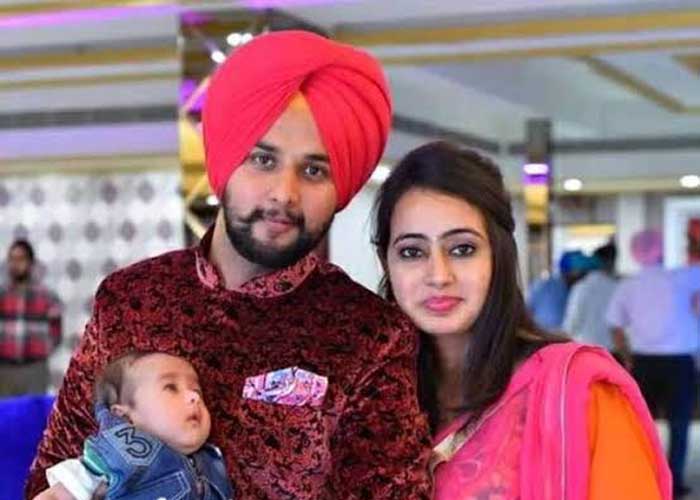