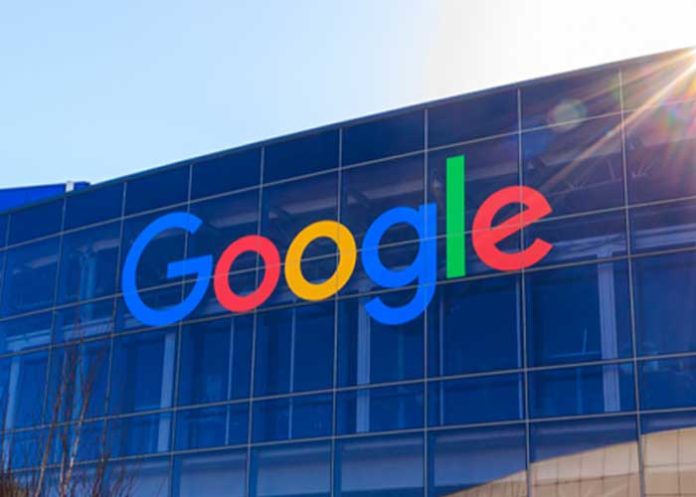 Recently, the search engine giant has added to the Chrome web store which detects when a user is installing extensions to Microsoft Edge, 9To5Google reported on Friday.

The extension simply explains that Google “recommends” using Chrome instead of Edge to use extensions “securely”.

The message does not appear when using other Chromium-based browsers.

As per the report, the warning does not affect the ability to install Chrome extensions on Microsoft Edge, rather it just warns users against the practice.

According to NetMarketShare, Chrome has a 67 per cent share of the browser market, while Edge has just under 6 per cent.

Earlier, Google had blocked some of its web services from working properly. For example, Stadia is completely blocked and warnings have appeared on services such as Gmail and YouTube Music.  (Agency)