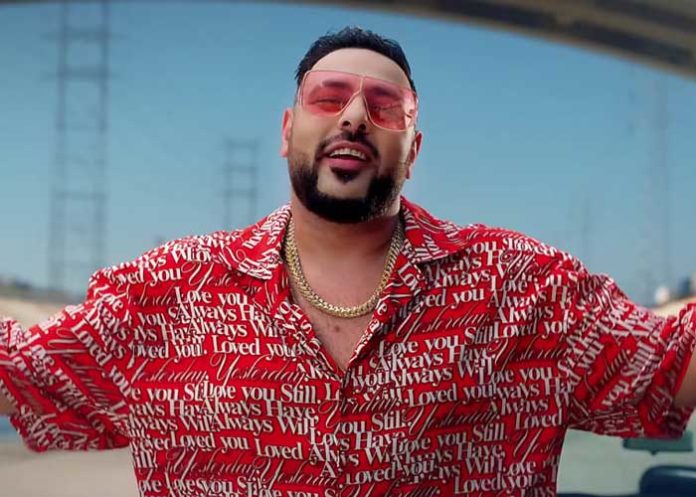 Indian rap star Badshah has admitted that a Google tool helped him break a world record with his new number, “Paagal”, dethroning the popular South Korean band BTS’ “Boy With Luv” and Taylor Swift’s “Me!”, by crossing 75 million-plus views in 24 hours.

As following of Badshah outside India is not as much as that of Taylor Swift, people started questioning the veracity of the claim. “Bro it’s fake I can’t wait when YouTube is gonna delete your fake paid views,” wrote one Instagram user.

Reacting to the comments, Badshah clarified on Instagram he used Google’s advertising platform to promote “Paagal”.

The episode suggests that views generated on YouTube need not always be organic.

“I am ecstatic, overwhelmed with the amount of love we have received in the last 24 hours,” Badshah said on July 11.

“‘Paagal’ was made with the intent of taking music from India across borders and making our presence felt. My fans just went all out to help me achieve my dream. We’re going big with this one,” he said.

Shridhar Subramaniam, President India and Middle East, Sony Music, said, “This is an unprecedented feat and we are very proud. This will go down the history because Badshah has become the first Indian artiste to reach 75 million views in 24 hours.”  (Agency)