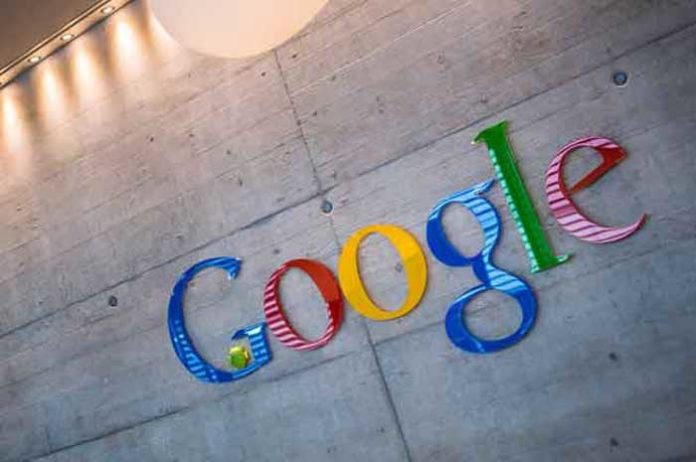 Currently, while live streaming a video game, one needs either a fairly decent gaming PC, dedicated streaming hardware, or a console with built-in streaming along with a quality internet connection with high upload speeds.

However, with the Stadia new update Google is looking to remove the barriers to live streaming games, reports 9to5Google.

Meanwhile, “Crowd Play”, which was announced at the Game Developers Conference (GDC) 2019, is also now in testing phase.

It is a feature that allows creators to play games like NBA 2K19 with their viewers.

This feature will allow streamers or YouTubers to add a button to their stream. Gamers watching will be able load up the game and join the streamers game.

Until now, subscribers were only able to use the game-streaming service on Android devices only when connected to steady Wi-Fi.  (Agency)