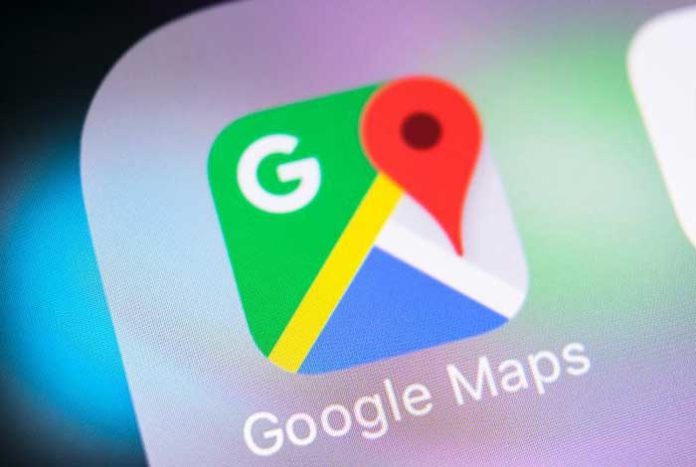 Google Maps users in 10 of the largest cities in India will be able to see bus travel times from live traffic, get live train status for Indian Railways, and get mixed-mode commute suggestions that now combine auto-rickshaw and public transport.

“Transit navigation is one of the most popular Maps features in India, and we look forward to these new features that will bring more value to users,” said Taylah Hasaballah, Product Manager, Google Maps, while announcing the new India-first features.

Google Maps users can view bus travel times based on live traffic. This uses Google’s live traffic data and public bus schedules to calculate delays and provide accurate travel times. First product of its kind, this will enable commuters know how long the bus trip will take when factoring in live traffic conditions.

Google Maps can now help users know when their train is going to arrive by indicating the real-time live running status. This feature was developed in partnership with the ‘Where is My Train’ app that Google acquired in 2018.

They can also see the rickshaw meter estimate, and departure times for their transit connection. This feature would be available for Delhi and Bengaluru initially before being rolled out to more cities later, Google said.  (Agency)