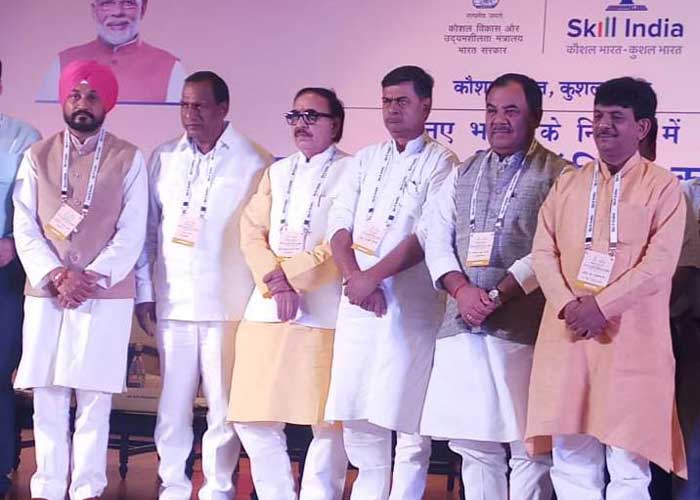 The Punjab Technical Education & Employment Generation Minister Mr. Channi while presenting a vision document for the state of Punjab said that Government of India should setup International Skill Centre in Punjab to get the Youth placed in foreign Industry.

Mr. Channi also demanded a Skill University for the state of Punjab and said that the state government is ready to give land for setting up this university. He said that the university would not only run skill training courses but centre of excellences would also be set up in the campus of the University.

The Minister further said that Skill University should be made assessment and certification authority for all skill training centres of the state. This would enhance the quality of skill training and our youth would get easily placed in the National and International Industry.

The Punjab Minister also requested MSDE to increase the administrative cost of PMKVY scheme from 4 to 8 percent. He also said that the state should be allowed to run skill development schemes independently as there are different skill requirements of different states and the GOI should only play a role of monitoring authority.

On the occasion Mr. Channi invited Union Minister for Skill Development and Entrepreneurship Dr. Mahendra Nath Pandey to participate in the 550th Parkash Purb Celebrations of Sri Guru Nanak Dev Ji which would be held at Sultanpur Lodhi. He also extended invitation to all other Ministers of the states.