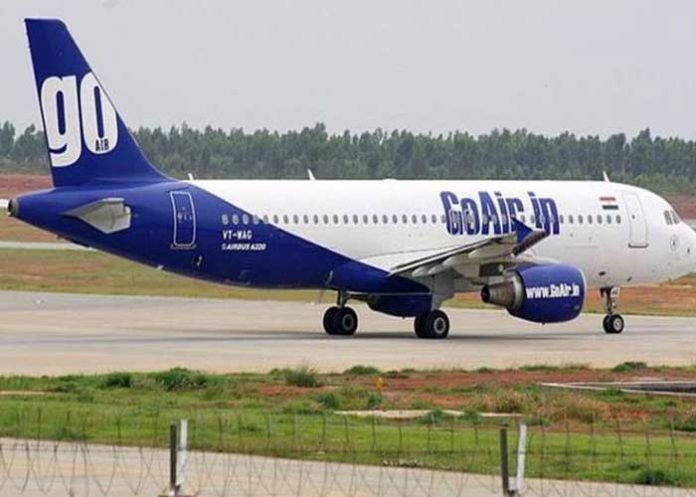 According to industry sources, delay in plane delivery and maintenance work on two aircraft were major factor behind cancellations. The airline has been cancelling over 15 domestic flights for the past few days.

Other factors, like inclement weather, low visibility and anti-CAA protests in certain parts of the country, have also aggravated the situation for the airline.

Delay in arrival of crew at airports due to protests also caused lapse of their flight duty time limitation (FDTL). The FDTL mandates a maximum of eight hours for the air crew.  (Agency)