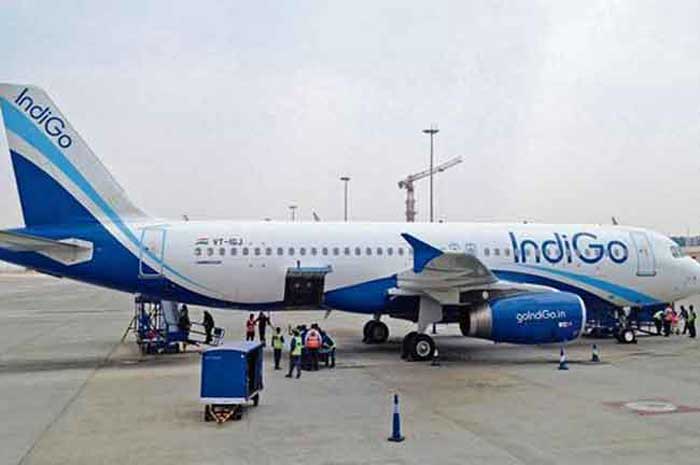 A Goa-Delhi Indigo airline flight, which was also ferrying state Environment Minister Nilesh Cabral, had to make a turnaround and land at the Dabolim International Airport early on Monday, after its left engine caught fire.

Speaking to IANS Cabral said, that the engine caught fire fifteen minutes after the plane was airborne at around one am.

“The pilot immediately shut off the left engine and flew us back to Goa,” said the minister who was heading to the national capital for an official meeting.

There were around 180 passengers in the plane at the time the incident occurred, Cabral also said.  (Agency)