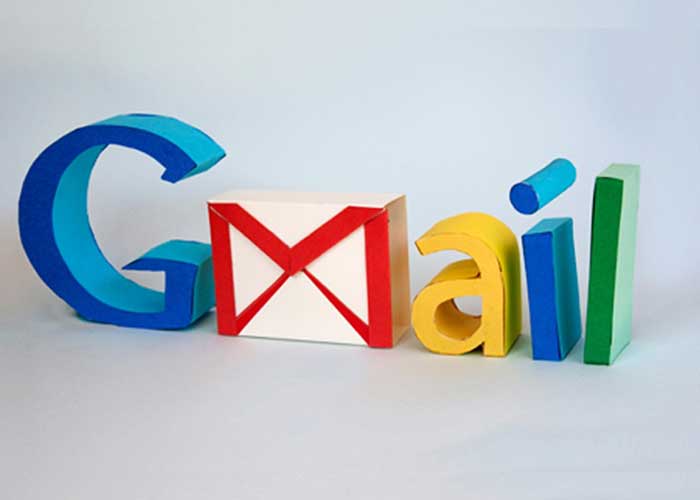 Gmail users around the world were complaining about spam messages flooding their inbox over the weekend as the Google service was apparently suffering from a widespread problem with its email filters.

Google acknowledged the problem to Forbes, saying the spam flaw was actually part of a bigger issue which caused Gmail emails to be delayed, both when sent and received.

The consequence of this was “some messages were delayed enough that they resulted in delivery without all spam checks completing”.

Google said that “during this time, scans to filter malware and the most egregious spam and harmful content remained fully operational”.

The issue was first reported by Android Police.

“Why did the gmail spam filters break?!” posted one user.

“Did gmail’s spam filter and category function just completely shut down for anyone else? Everything’s now going straight to the primary inbox,” commented another.

Google said the issue has now been resolved.

Another user posted: “It is a strangely comforting thing that I can just search for ï¿½gmail’ and immediately Twitter provides me with evidence that yes, others are getting weirdly hit with spam right now”.  (Agency)