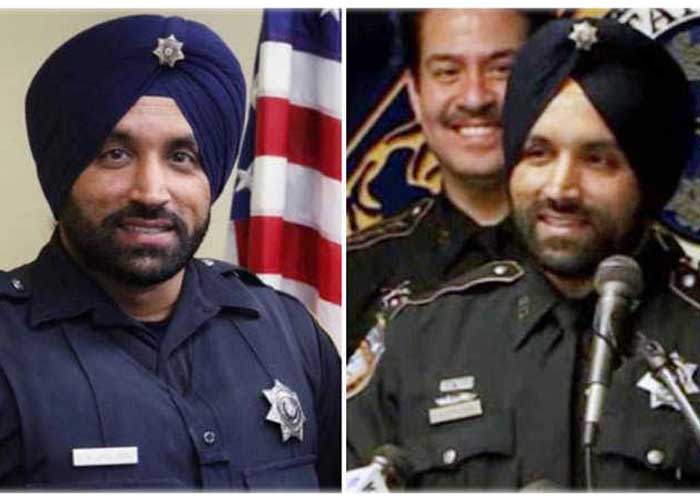 Washington, Oct 1, 2019 (Yes Punjab News)
Global Sikh Council (GSC) is deeply saddened to hear that Deputy Sandeep Singh Dhaliwal was shot dead while on patrol. The killing of the trailblazing sheriff’s deputy in Houston on September 27, 2019 has shocked the entire Sikh community.

Dhaliwal who had joined the Harris County Sheriff’s Office in 2008 became the first Deputy to wear a dastar (Sikh Turban) while on patrol.

GSC offers its deepest condolences and sympathies to the Dhaliwal family.

Dhaliwal will be cremated at a local funeral home later Wednesday afternoon, in Houston according to Sikh tradition. The cremation service will be for family and members of the sheriff’s office, and final prayers will be said afterward at the Sikh National Center, Houston, TX.

On Wednesday, we request the entire community to offer prayers (Ardas) for the departed soul and give strength to the family to bear this tremendous loss.